“Who benefited from the $ 128 billion sold by the central bank?” 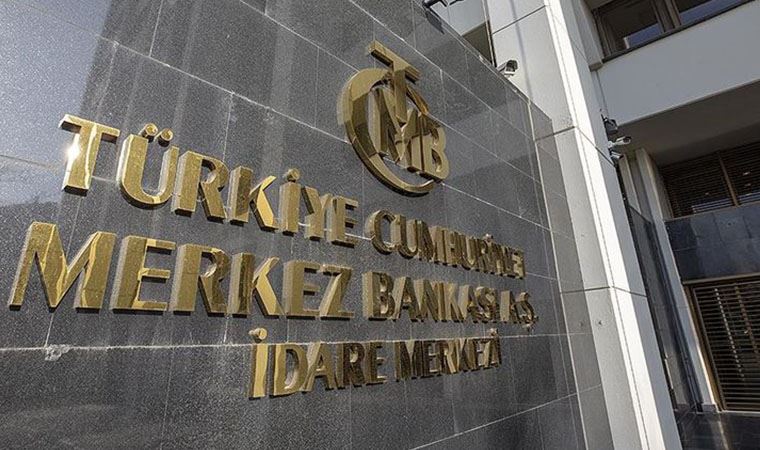 CHP Group Vice Presidents Engin Altay, Özgür Özel and Engin Özkoç have asked for a commission of inquiry to be set up in the Grand Turkish National Assembly to investigate why the central bank’s reserves of about $ 128 billion were sold, who benefited from it and the amount caused. public damage. In support of the proposal tabled to the Bureau of Parliament; The Turkish economy, which has been facing a difficult period due to poor governance for many years, has, contrary to reason and the scientific policy of the judgment, warned that skating has been in the economy for many years. The proposal “drags the country into a new economic crisis due to severe financial instability and the risks posed by external imbalances.” What is happening is moving towards a point that threatens not only our economy, but also national interests and security at a time when the EU and the US are threatening sanctions. “

To the question: “How did we get to this point?”, “It is known that the Central Bank ensures the protection of the value of our money by ensuring price stability and a one-man regime that began to work by destroying the central bank’s independence,” she replied. does not take the floor and dismissed the central bank governor. The new central bank administration quickly lowered interest rates, BRSA invented an active relationship that forced banks to lend, the government introduced a mandatory reserve requirement based on loans, and thus generated huge monetary growth with loans. This money was converted into foreign currency and gold instead of the Turkish lira, which did not earn as much as inflation. “

The sale of Turkey’s net reserves, both economically and politically, highlighted the proposal to increase the risks facing the following:

“Turkey to date, the president and treasurer and finance minister, the Central Bank covertly through public banks to sell foreign currency is known to be due to the force of the back door. In this way sold reserves are estimated at about 128-130 billion dollars. It is known that most of these sales took place in the first half of this year, when the exchange rate was relatively low, however, neither the exchange rate nor the interest rate can be low Turkey, high inflation, high interest rates, more than 10 million unemployed, creeping value TL, credit rating at the level of garbage, spent reserves, Central Bank with a reserve of minus 55.5 billion US dollars, public debt of 1.9 trillion TL, of which 58 percent in foreign currency, Interest, which took 20 percent of tax revenues, are had $ 420 billion in external debt and a £ 245 billion budget deficit.

‘WHO WAS THE PUBLIC LOSS’

The CHP was asked why the Central Bank was forced to sell its foreign exchange reserve and at what price and to whom this currency was sold, whether the sales transactions were legal, who earned from it, how much the state-owned banks made a loss, a burden these losses to the Treasury and He demanded that a commission be set up in the Turkish Grand National Assembly to investigate how much had been ordered to cover the damage.