When will the design of the Apple Watch be renewed? 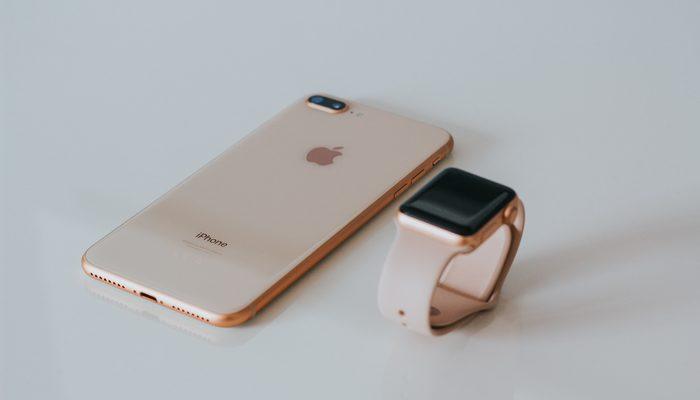 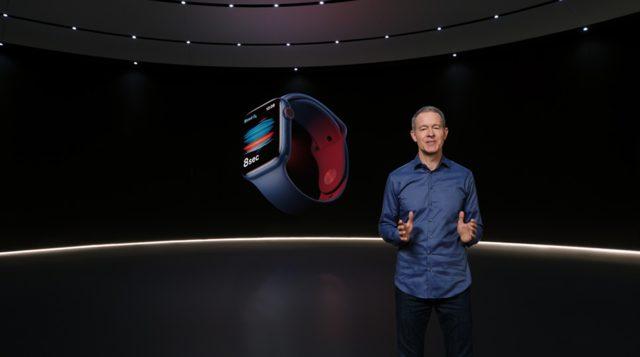 There is no information yet on the new design of the Apple Watch. But some sources of the leak state that Apple will fundamentally change the design in 2022 rather than 2021. Still, it looks like we’ll be able to determine if that’s true at the September 2021 or October 2021 event when the new Apple Watch models are unveiled.

Show off in the city with the all-new Ford Puma!

November 28 Power outage in Istanbul: Here are the places that need to be reduced