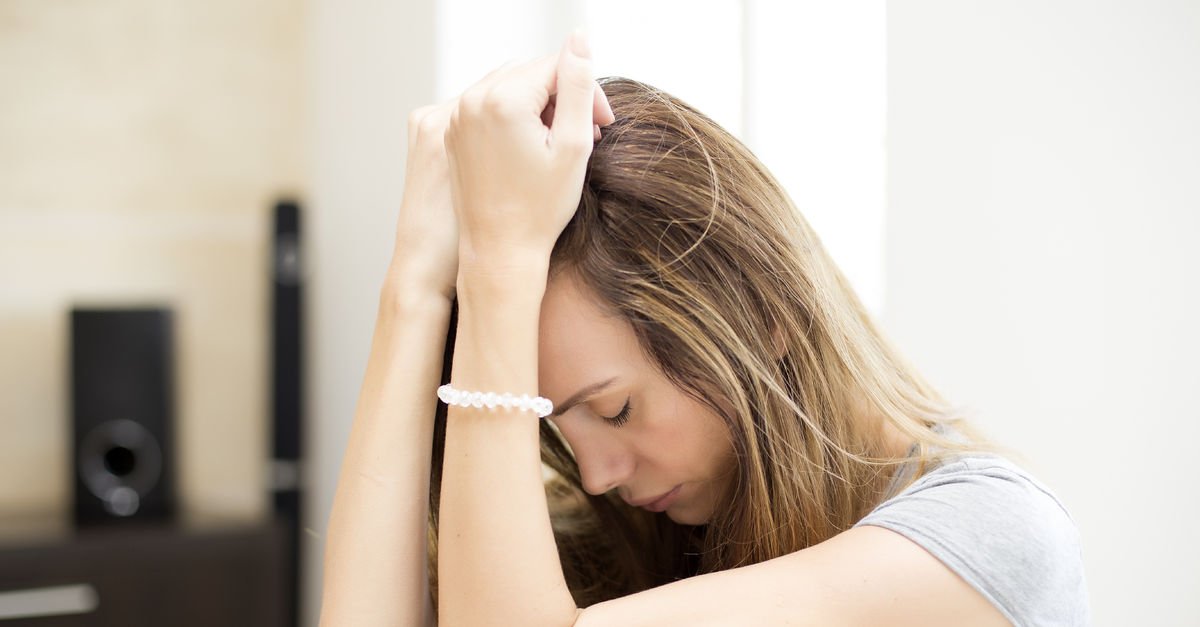 According to research carried out in New Zealand; Over the past five years, antidepressants have shown that the side effects of antidepressants are greater than they are taken into account.

In more than half of the cases in which the study of antidepressants, which was performed on 1,829 subjects, reported adverse drug reactions related to the use of drugs, concerns about the prescription of these drugs were suspected. More than half of the participants aged 18 to 25 had suicidal suicides, 62 percent of sexual problems and 60 percent of emotional numbness.

Other side effects include; 52 per cent did not feel that way, 42 per cent treated them as a reduction in positive feelings, 39 per cent were less interested in people, and 55 per cent for intolerable intolerance. Still, 82 percent of people say the drug is saved from depression.

According to the survey, the first question that arises to him, "Do we have to be afraid to use antidepressants?" This is happening. Expert clinical psychologist Gonca Akkaya, "The use of antidepressants is one of the methods used in the treatment of mental problems. In this context, the importance attached to the benefits of the medicine is despite the adverse effects, resulting in the calculation of costs by giving a specialist.

Although it is not possible to treat medication with an accident and sorrow, the use of medicines can provide strong support for a person who overcomes the misfortune and sadness. People need to be able to work on accidents that are experienced by people who are often forced to perform normal day-to-day activities, to make healthy grades and to change their lives with insight. At this point, drug treatment makes it easier for physicians. A person who is able to continue his daily life through an antidepressant can enter the study at this point and face himself.

Depression is a problem of mental health resulting from a combination of environmental and genetic factors. These factors are combined in each person on the basis of the individual's history, and the result is always of a unique character. Only the therapies prescribed for the medicine are criticized, because they provide the same solution for all, and this critique is justified. However, it is incorrect to completely exclude the possibility of using drugs in the treatment of depression. The history of the individual and the seriousness of the situation are decisive.

And we must not forget that. The use of antidepressants has a timetable. This should be determined by specialist doctors trained in this field. Many people have been using antidepressants for many years. People who want to go to psychiatrists and a direct drug, in addition. The main risk is not in adverse effects, but in the miraculous sense of unconscious use of drugs and medicines.