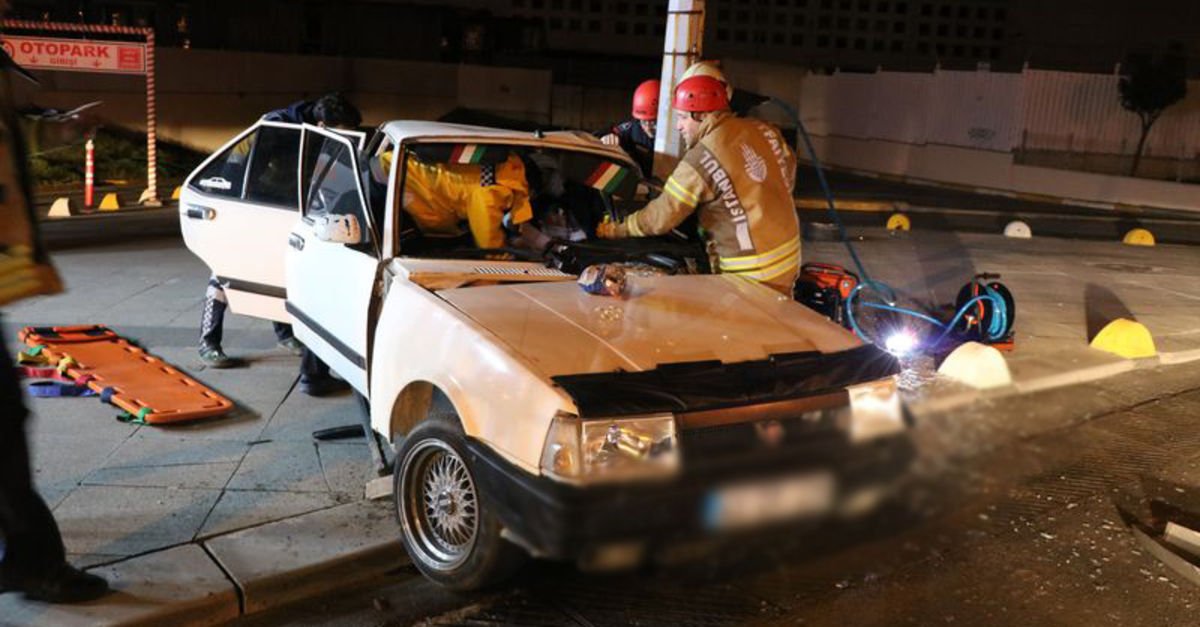 The accident happened in Rasimpaşa street in Sarayardı street at 06.00. According to reports, 14-year-old Erol Bayhan used the Bayhan car, which lost control of the steering wheel due to the loss of control of the illumination pole.

Erol Bayhan was caught inside the car with the consequences of the accident and Enes Dalkılıç (14) was injured in the passenger compartment. Fire, medical and police teams were warned. 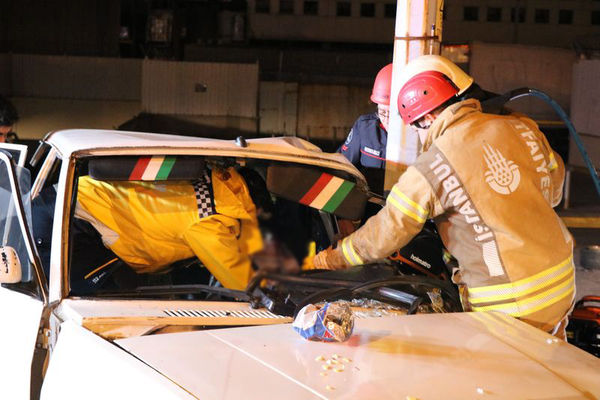 According to DHA; The firefighters who came to the scene of the car were stuck in a car stored by Erol Bayhan ". The first intervention of Bayhan health teams and the accident survived the small grazing hospital Dalkılıç ambulance Haydarpaşa Numune. 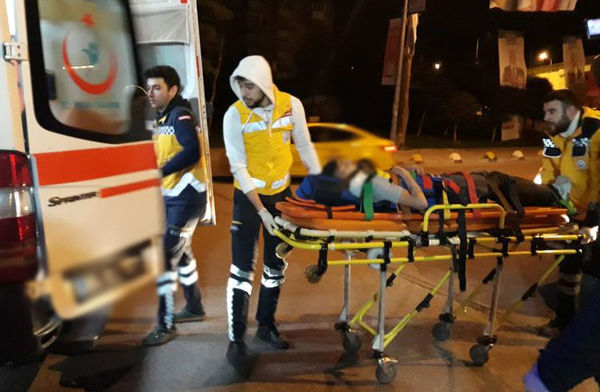