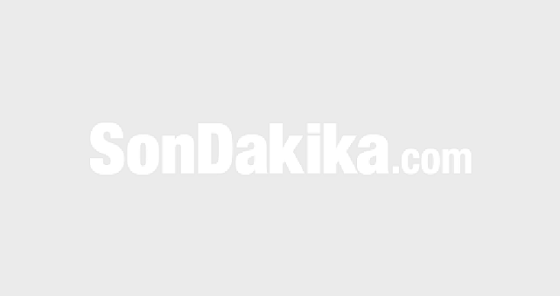 The outbreak of the Ebola epidemic, which began at the end of July in the east of the Democratic Republic of Congo (KDC), has killed 166 people.

The outbreak of the Ebola epidemic, which began at the end of July in the east of the Democratic Republic of Congo (KDC), has killed 166 people.

The Ministry of Health KDC, in a statement to the state of North Kivu, has expanded to the epidemic of the ebola epidemic of Ituria.

According to the latest data, 358 cases of haemorrhagic fever are visible from the outbreak. 311 of these people were found to be carrying an Ebola virus.

More than 100 people have recovered from the virus, including 166 people who were killed.

Among the 358 cases of haemorrhagic fever, there are also 47 deaths that have not been confirmed due to the Ebola virus. The cause of death can not be determined because the funerals of those who have lost their lives with similar symptoms have been buried without an autopsy.

As part of the campaign, which began on August 8, 313,713 people were vaccinated against the virus.

Ebola first appeared in KDC in 1976, and in December it spread to West Africa. In Guinea, Liberia and Sierra Leone, about 30,000 people were infected with ebola and more than 11,000 people died during the 2014-2017 outbreak.

The gospel of millions of students! The state will give 4,000 809 Lire

Dear dear, old girl to rape and destroy parts of the body

An 80-year-old woman lost her prayer