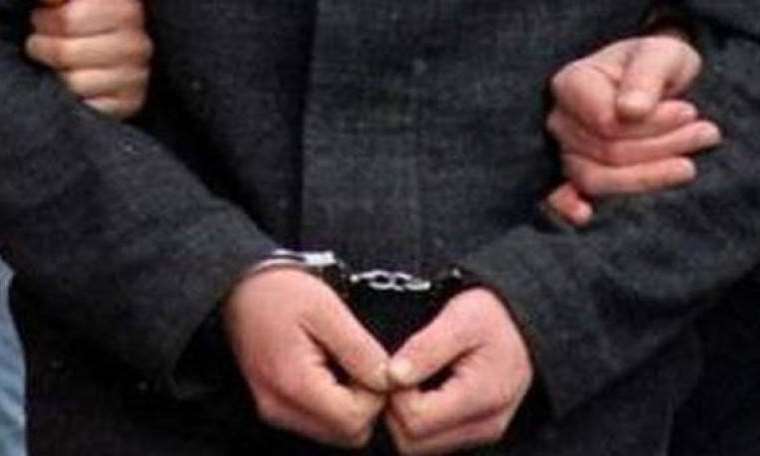 According to Yurt, In Antalya, two days before the elections, the former Mayor of Antalya Metropolitan and the President of the City Mayor Menderesa Türell, wife of Ebru Türel, closed the allegedly tape of the voice and the ACP Regional Director from Antalya. Niyazi Ateş, a municipal employee, was arrested.

Investigation in the context of an investigation by the Municipal Coordination Center for the Municipal Elections of the Cem O., Cemil B., Yusuf M., Cem Ozgur Y., Dogukan D., Batuhan G., Niyazi Ateş and Maksut A., then sent to court.

Ebru Türel secretly filmed the voice of the internet company and found that a person running on the Internet company ALDAŞ Niyazi Fire removed the guard, suspected Cem O., Cem Ozgur Y., Yusuf M. and Batuhan G. were released. Cemil B. and Doğukan D. and Maksut A. on the state of judicial control decided that they would be omitted.

We heard that the person who was supposed to be Ebru Türel in the records that created the discussion gave a free ticket to the crew and told them to carry out propaganda in public transport.

In the form of double triple groups you will ride, talk and stand out from the bus. Men will go to the cafes and talk about them. For example, PKK members are listed in the CHP list. I have always voted for the CHP, but now I am not going to the polling station. Look, co-chair, then the HDP will lead Ankara and Istanbul