Apple is vulnerable when playing Fortnit 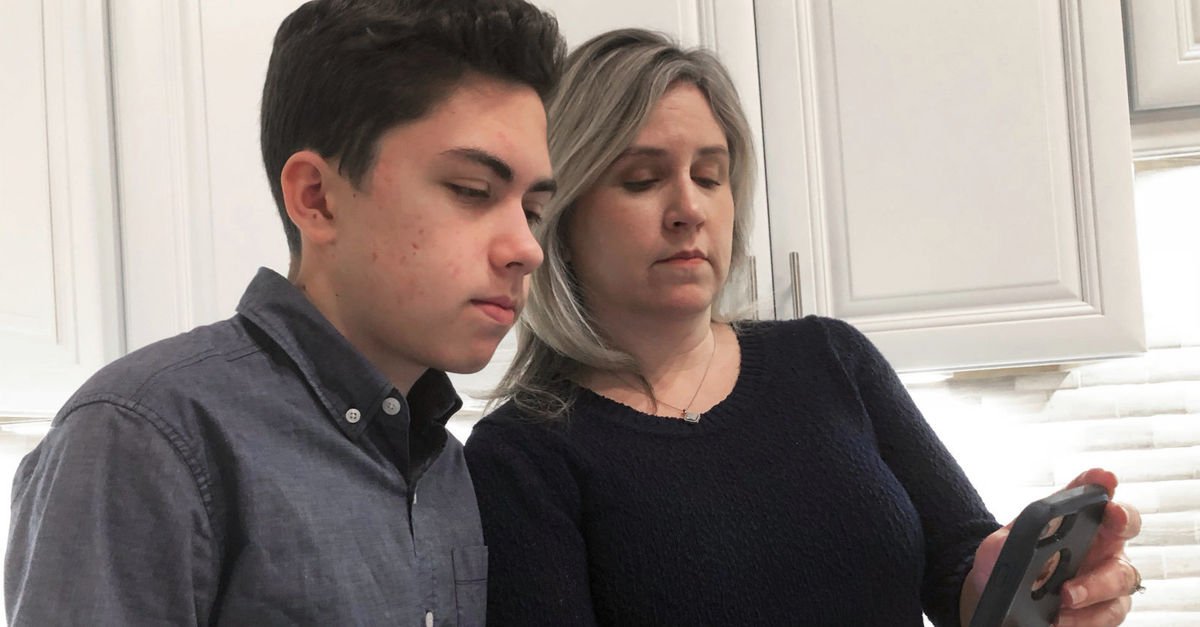 Apple iPhone users is an important security problem to eliminate FaceTime vulnerability for iOS 12.1.4 publishing and you need to be sure to install on your iPhone.

Thanks to an open topic, users were able to listen to the person who was called before they agreed. Michele Thompson has informed Apple about this, but the person who noticed this gap was his 14-year-old son, Grant, who went to high school.

Using his talk in the FaceTime group while playing Fortney with his friends, Grant told his mom when he noticed the situation, and his mother, Michele Thompson, reported the vulnerability of Apple via email and social media. Apple managed to solve the problem and fixed the error in version 12.1.4 for iOS and opened it to all users.

According to Reuters, Apple has been awarded the Thompson family and presented a 14-year-old boy with a gift for his education. It is known that Apple will pay up to $ 200,000 to those who report various security vulnerabilities in the Bug Bounty hache program.

Another issue of FaceTime with iOS 12.1.4 was resolved. The Developer Group, which seeks to repair the reported FaceTime vulnerability, has further eliminated the major problem in FaceTime Photos Live Photos, which it has never experienced and would cause problems for users.

In our experiments, we found that the FaceTime group feature does not work between updated and non-updated devices. This critical error is unlikely to work with the full functionality of the service until it is completely repaired to prevent another problem for Apple.