9 people from the Alemdar family who lost their lives in a collapsed building in tears of Kartal floods! 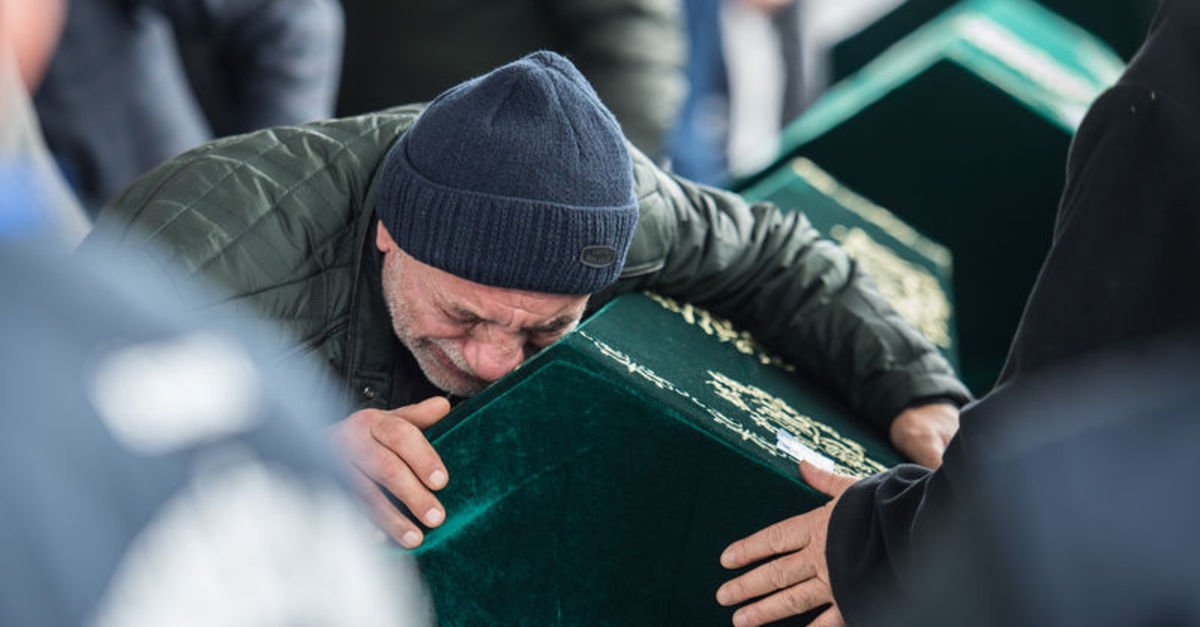 The result of the collapse of the building in the Eagle family of nine individuals who lost their lives Alemdar, Turkey during their last voyage at a ceremony attended by Prime Minister Recep Tayyip Erdogan. The Alemdar family died in a building that toppled 9 people from the Alemdar family burial mosque, which were brought to the torture mosque on July 15th. Family relatives of tears at the beginning of the funeral. The relatives of the crosses that were wrapped around him could not reconcile for a long time. 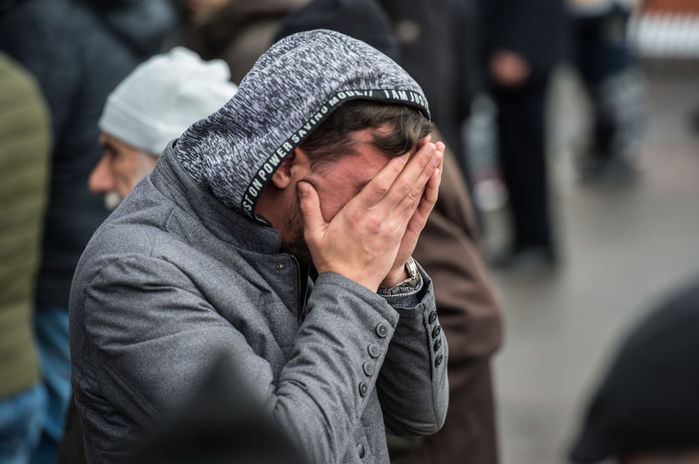 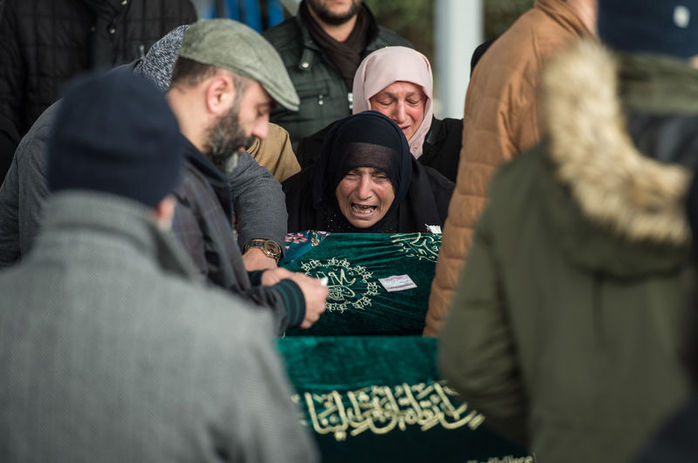 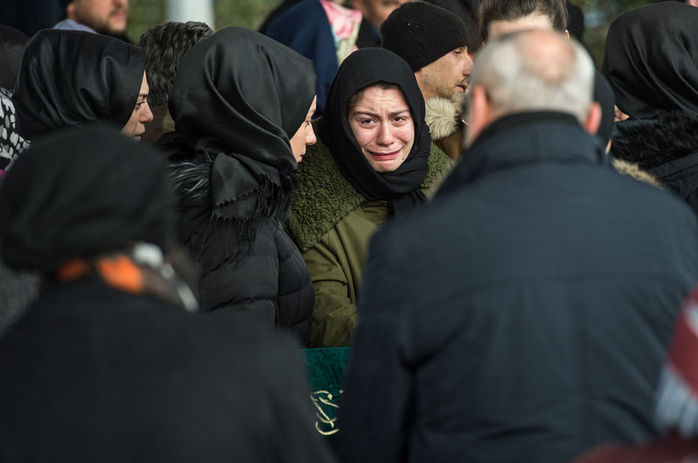 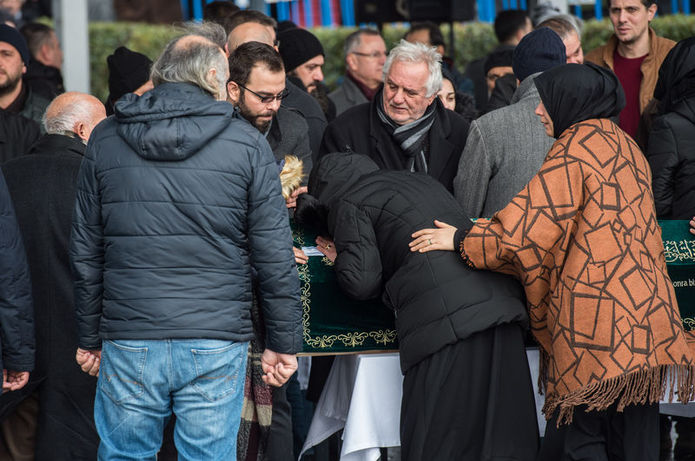 Mahalya Street Sema Kartal Orhantepe, 9 members of the Alemdar family, who died due to the collapse of the Alemdar apartment for the funeral ceremony on July 15 in the Sehitler mosque on the Pendik coast, was organized. President Recep Tayyip Erdoğan continued to treat the wounded. On July 15, Lütfi Kırdar came to the itehitler mosque after attending the Training and Research Hospital. 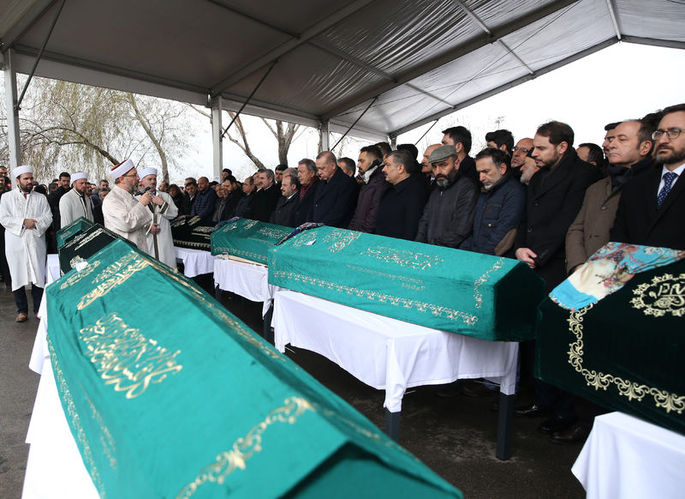 "YOU MUST LEAVE MUCH THAT MUST BE HERE"

In his speech after the funeral prayer, Erdogan wished grace from Allah for incidents and inconveniences that came to martyrdom. I would like to emphasize that a lot of lessons have to be removed from here, Erdogan: "In Musala now we already have advice, we have to assume our share. We need to take appropriate action. I hope we will take advice and our future. Our Presidency Presidency has already accepted you Lord, I hope that you will receive us under the banner of the beloved Habibinin Liva-ul hamd with the flag of pardon, help the Lord and help us. May Allah bless our strike, "he said. 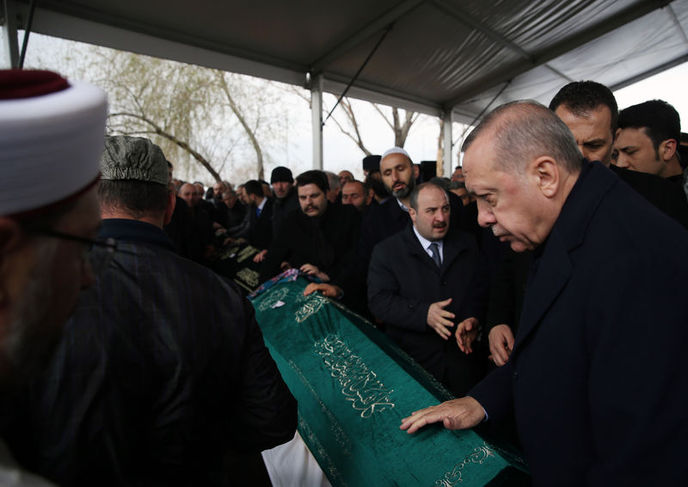 According to his speech, President Erdogan gave his shoulder for the coffin. The funerals of the members of the Alemdar family were taken to the Pendik New Sheikh cemetery.

On the other hand, the Health Minister Fahrettin Koca, 17 in a demolished building in the building, reported that the number of people who died. "The number of citizens we lost was 17." Minister Koca said the following information about the wounded: "Now, we have 13 patients who are being monitored, 7 of these patients are in intensive care and we have missed one of our patients, 2 of these 7 patients are serious." We saw Eveva the situation is a bit better than yesterday, but we can say it is serious. The position of Tayyip (Mahmut Alemdar) is better than before and is transferable. "

The actress, who joined the Black Panther, received a response from fans of the series – a spokesperson