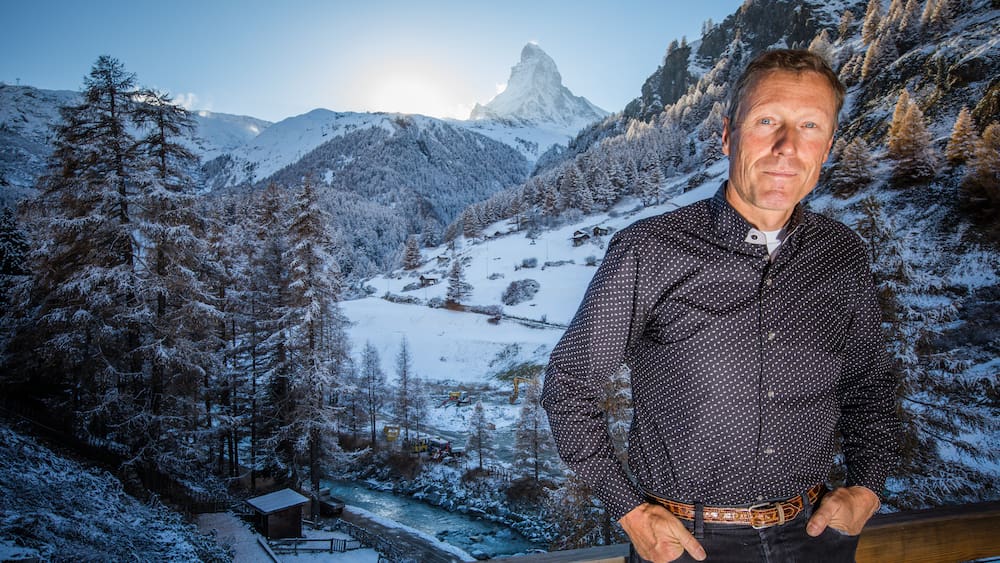 "Hammer Deal" hit the winter sports industry: for only 222 francs, a part of Saas-Fee VS wasted season tickets three years ago. In 2017 and 2018, the mountain railways repeated the campaign – subscriptions cost a bit more with 255 francs, but they were still large in line with the offers of competition.

The strategy of dumping has been costly for the winter sports center. A special offer has become a financial burden for Saastal Bergbahnen. The Austrian Schröcksnadel Group had to save Wallis 12 million cash injections. There was a decrease in capital, and shareholders had to write off 50 percent.

Now those who are responsible for the million-flop are threatening the legal consequences. At the end of May, shareholders refused to grant discharge to former management board chairman Pirmin Zurbriggen and former director Rainer Flaigu, which ensured that no damages would be brought against them.

According to Tages-Anzeiger, several small shareholders are considering appealing over Zurbriggen and Flaig. Former guides charge bad management and fraud. It is a campaign for mass financing around "Hammerdeal".

The municipality has bought thousands of subscriptions

A prerequisite for a 222 franc subscription was that 99,999 tickets would be sold by the deadline. Although it was only 75,000, the super bargain finally came true. Now it follows: even this number of tickets sold has not actually been achieved. According to "Tages-Anzeiger", the Saas-Fee municipality purchased 6,000 subscriptions for 1.3 million francs. Only about 700 were actually sold for winter sports, the rest was at the expense of the community.

10 & # 39; 000 other orders were purchased by the partner company Mountain Marketing AG, responsible for mass financing.

«It borders on fraud»

Shareholder Bernhard Pfammatter thinks it was issued. "This approach, in my opinion, borders on fraud," he says. No "Hammer Deal" would happen without shareholder fraud. Zurbriggen does not want to comment on the Tages-Anzeiger request for allegations and threats. (LHA)