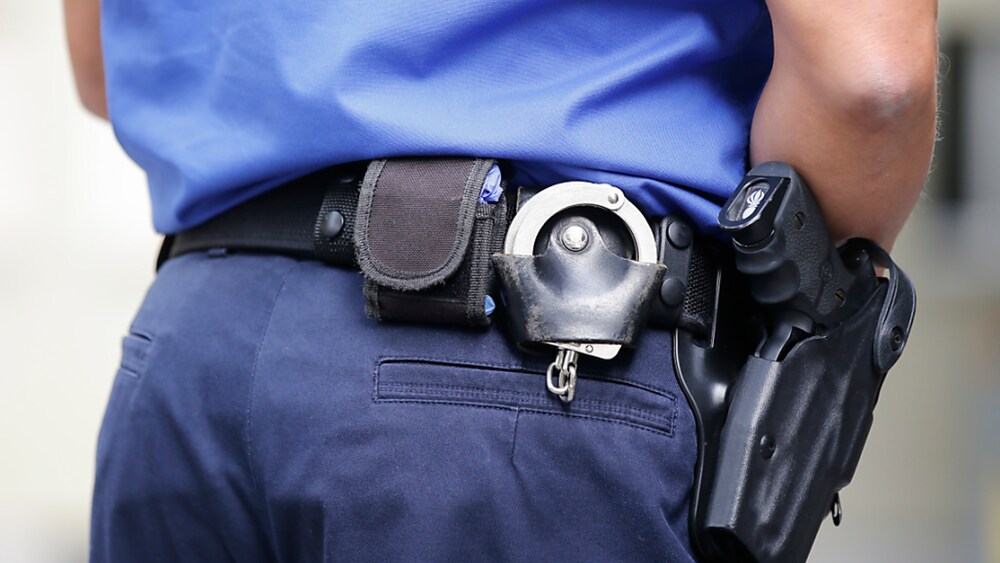 The Swiss and the Italians broke up. She was hurt. The Italian grabbed a policeman's gun at the hospital – and launched a shot.

In a dispute between two apparently drunken people at the Kradolf TG station, a Swiss man (32), who was torn on his head, was shortly before 3.30 in the morning. The state of emergency for emergency response services was all but simple: the rescue service demanded the support of the police: Swiss and Italian remained on an aggressive route on their way to the Münsterlingen hospital.

Finally, it was enough for the doctor to arrange a careful installation with the Italian in the emergency room at the hospital. The Swiss helped him and attacked the police with his companion. In the scramble happened: a man suddenly with his hand came into the policeman's gun – and he squeezed. The shot with the service weapon hit the ground only.

Loud bang – a cop is being investigated

No one was hurt. The police officer had to be examined for possible hearing damage. The 36-year-old Italian and 32-year-old Swiss citizen were temporarily arrested and the doctor had both.

The precise circumstances and course are explained by Canton Police Thurgau. To provide evidence, the forensic service of Canton Police Thurgau was called. The prosecution carried out a criminal investigation against the defendant, the order is a sample of blood and urine. (PMA)