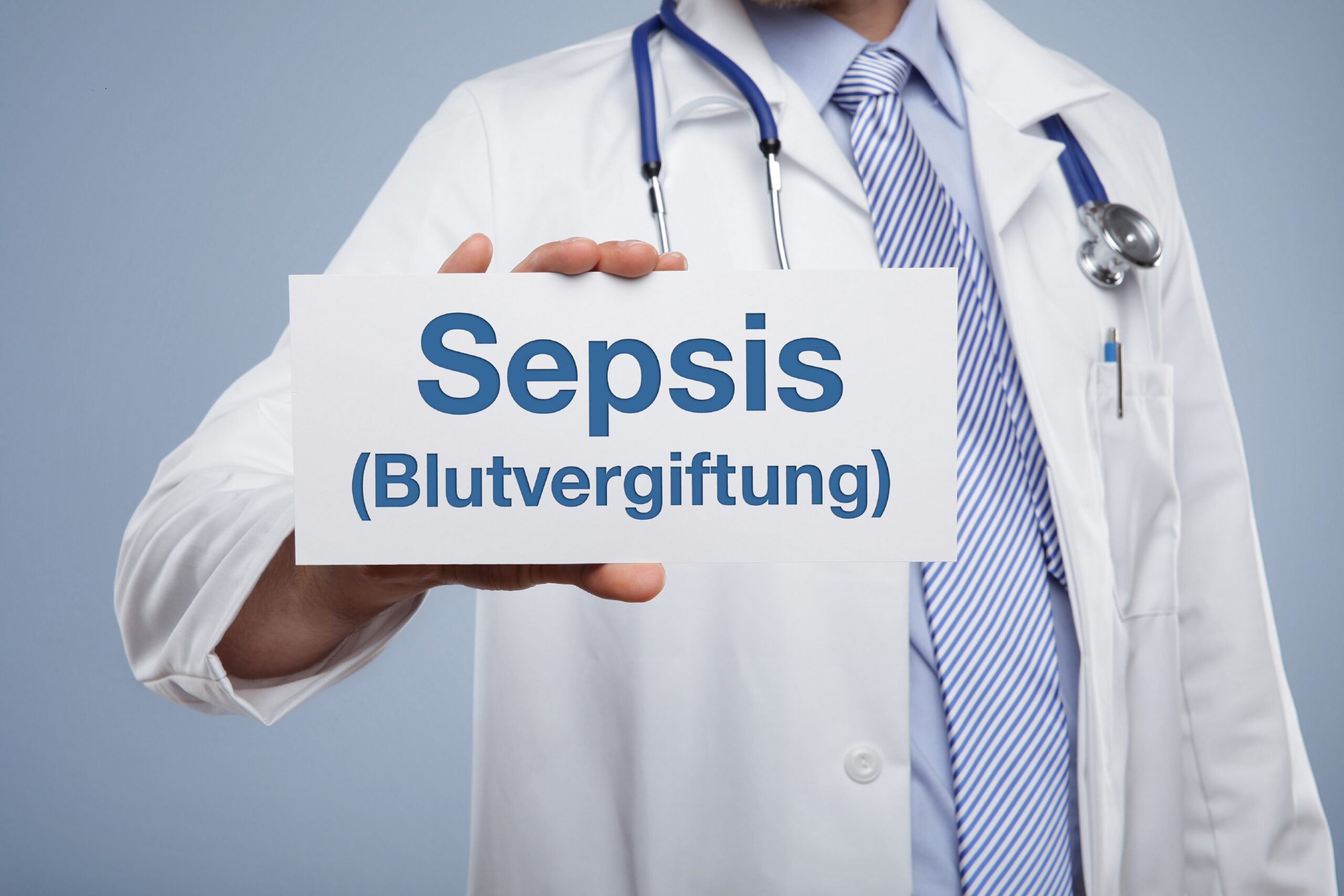 Vaccination against COVID-19 after surviving sepsis

According to experts, sepsis (“blood poisoning”) is one of the most common causes of death worldwide. Among other things, it can also be triggered by COVID-19 disease. Another reason to protect yourself from SARS-CoV-2 coronavirus infection. Crown vaccination is now also recommended for sepsis survivors.

According to the Sepsis Foundation, former patients with sepsis should be vaccinated against SARS-CoV-2 coronavirus to prevent recurrence of sepsis. As stated in the press release, studies have shown that most are affected by severe COVID-19 progression from blood poisoning to septic shock. In this regard, former patients with sepsis are considered to be particularly at risk.

There is still great uncertainty

The topic of vaccination against COVID-19 has been prevalent in the media for several weeks, but there is still great uncertainty: how useful is vaccination actually? When can I get vaccinated? How high is the risk of possible side effects?

In particular, many people with pre-existing conditions wonder whether they are among the priority target groups for vaccination – or whether vaccination does not even pose a particular risk to them. This also applies to patients with sepsis.

The Sepsis Foundation now provides information on current knowledge in the field of vaccination due to “blood poisoning” and makes recommendations to those affected.

As the message explains, sepsis is the worst form of infection. According to experts, it occurs when the body’s own defenses can no longer prevent the spread of local infection and pathogens enter the bloodstream.

Irregular activation of the immune system not only fights pathogens but also damages the body’s organs such as the lungs, heart and kidneys. This leads to multiple organ failure and septic shock, which, if left untreated, is almost always fatal.

What many people don’t know: sepsis can be triggered not only by bacteria, but also by fungi, parasites, and viruses like the flu, Ebola, and even the new coronavirus. According to experts, blood poisoning with COVID-19 is particularly insidious.

In addition to recognizing early symptoms and initiating appropriate treatment quickly, one of the most important measures against sepsis is to prevent infections, such as vaccination.

“Vaccinations provide effective protection against many infections that can lead to sepsis,” explains prof. Konrad Reinhart, president of the Sepsis Foundation. This also applies to vaccination against COVID-19.

In principle, vaccinations are possible two to four weeks after acute blood poisoning. The Sepsis Foundation urgently advises former sepsis patients to get vaccinated because they are more prone to infections that can lead to sepsis.

The priority for this group of people in the vaccination sequence in general has not yet been set. Former patients with sepsis should have priority vaccination only if they have – which often happens – serious co-morbidities or are elderly.

Information on the current state of knowledge

As with other preparations, side effects that have been approved so far may cause side effects, but not all of them may occur and disappear quickly. According to the manufacturers, this includes pain at the injection site, temporary fatigue, fever or headache, and muscle aches.

Allergic reactions, including anaphylactic shock, are rare but possible. This reaction may occur a few minutes after vaccination, but is usually only seen in vaccinated people who are known to be prone to severe allergic reactions.

Therefore, if you know that you are prone to severe allergic reactions, tell your doctor before vaccination.

According to the Sepsis Foundation, the fear that an mRNA vaccine such as that used in BioNTech / Pfizer and Moderna could alter our genetic makeup can be clearly denied.

These active substances do not contain genetic material, but only a short-term copy of the genetic information. mRNA differs from the molecular structure of DNA and cannot be incorporated directly into the human genome. In addition, with each viral infection, foreign RNA is formed in our cells.

Even adenoviruses that are predicted to be used as carrier viruses for AstraZeneca do not include their genetic material in the cellular genome. The genome of vector vaccines remains outside human DNA in the cell nucleus of infected cells, so there is no need to fear changes in human DNA here either.

Even if sepsis can affect someone, the following population groups are particularly at risk: people with chronic diseases such as lung, liver or heart; People with weakened immune systems, such as people with diabetes, cancer, dialysis, or AIDS; People without a spleen; Over 60 years; Pregnant woman; Children under one year of age; Premature babies and people who have already had sepsis.

Although vaccination against COVID-19 for children has not yet been approved and corona vaccination is only recommended to a limited extent for pregnant women, the Sepsis Foundation advises all other and especially at-risk groups to be vaccinated against COVID-19. (ad)

This text meets the requirements of the specialized medical literature, medical guidelines and current research and has been verified by healthcare professionals.

Important NOTE:
This article is for general guidance only and is not intended to be used for self-diagnosis or self-medication. It cannot replace a visit to the doctor.