Bill Kaulitz reveals his wild life in an autobiography 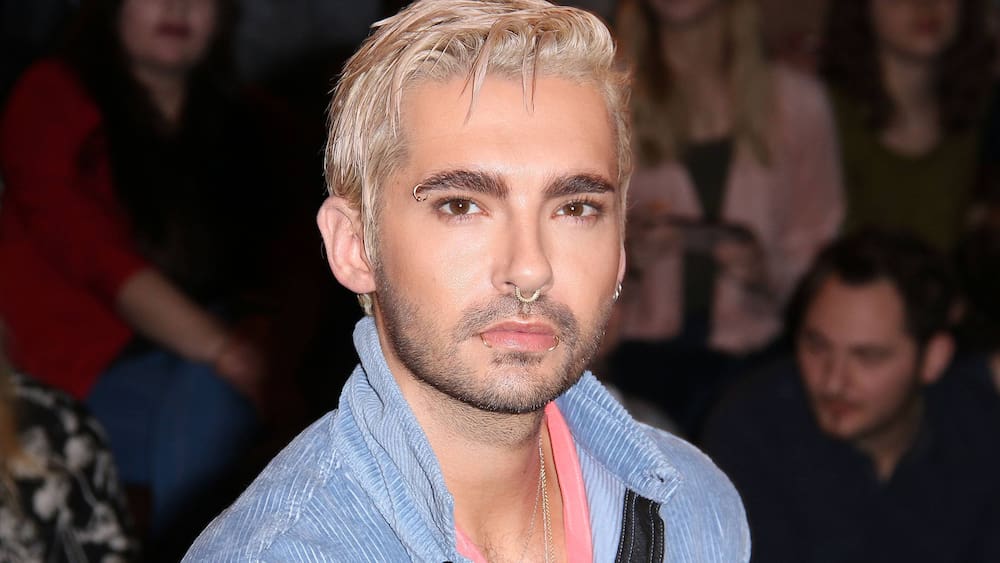 He knows what it means to start from 0 to 100: Bill Kaulitz (31) has become world famous with “Durch den Monsun” and his group Tokio Hotel. But success also hid its weaknesses. He talks about them in his autobiography “Career Suicide” (German: “Karriere-Sumord”), which will be published on February 1, 2021. We are talking about paid sex, love triangles with best friends, and drugs.

As a teenager, he smoked marijuana and later tried cocaine at a party in New York. The next day, still drunk and drunk, he was giving interviews. “It was a discipline in which I became a master,” he reveals in an interview with Spiegel.

Attacks on stalking and spitting

Huge crowds of fans were difficult for the Magdeburg resident. “It was partly terror. There were obvious sieges, stalking attacks on our families, the mother was spitting and kicked, masked people were waiting for us, people were grabbing us in the face and elsewhere. “

He sometimes organized five security guards to celebrate an evening with friends at the club. “Then we sat there, a little apart from the other guests, and were photographed and photographed like animals indoors. At the time, I almost never went out, not even to take the dog for a walk. When I was alone in the car without a bodyguard, I was scared to death. […] I was an interpersonal social case. “

Departure from Germany after the intrusion of fans

Bitter scenes portrayed by the singer. He finally escaped from this world when he moved from Germany, along with his brother Tom (31) he moved to Los Angeles. “The reason was the intrusion of fans into our house, which was our only place of retreat for years. They tore my underwear out of the closets, distributed my photos everywhere – I couldn’t sleep there another night. “

In his book, Kaulitz leaves unanswered the question of his sexual orientation. “I tell my life the way I lived it. How do I still live today, ”he says. He had an exciting experience with girls. “But I also had a love triangle with my best friend and his girlfriend because I was suddenly in love with him and he with me.”

With escort in the motel

In the book, the musician, according to “Bild”, also describes how he met the escort at the motel. It is not clear in the passages whether the person was a man or a woman.

Love is a topic that still interests the interpreter “Through the monsoon”. His family was enriched by the marriage of his brothers Tom and Heidi Klum. “Now I spend a lot of time with Heidi’s kids, I’m integrated there. After the wedding, I enjoy my uncle, ”he says.

He dreams of his own family

Bill Kaulitz describes starting his own family as his biggest dream. “To this day, I don’t have a private life, I’m the one you can call on Saturdays and Sundays at 8pm,” he explains. “I’m incredibly romantic and I still have an idea of ​​great love. I just don’t know if it’s meant for me. “(imh)

He is wearing trousers: Klum and Kaulitz swing their hips(01:00)

Sforza: “We all stick together”