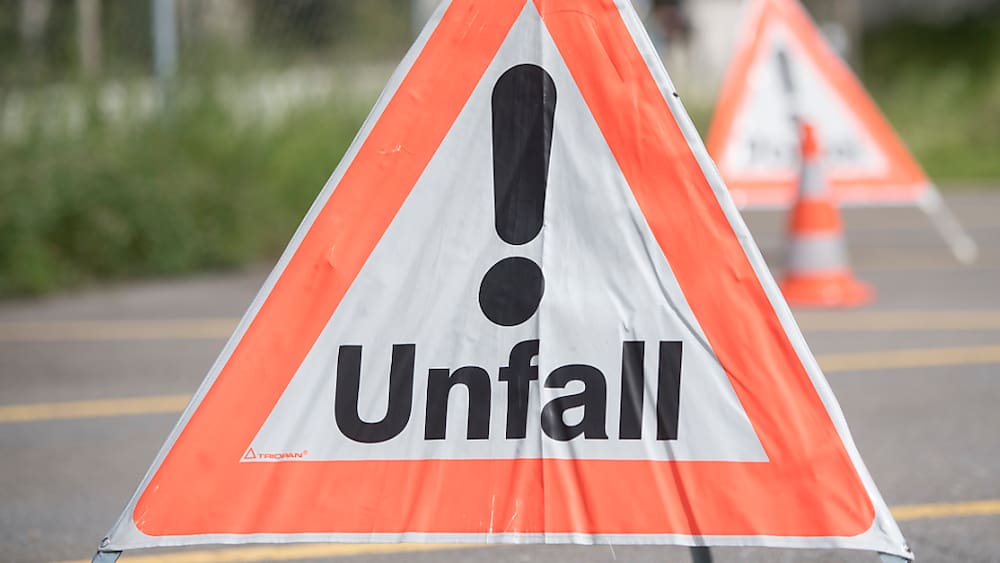 After a car accident on Friday afternoon at Steckborn TG, a 5-year-old boy had to be taken to the hospital. Canton Police Thurgau is searching for stories.

The 29-year-old van driver was at Ackerstrasse at Steckborn TG a little before 14.00. Emergency services stated that, shortly after the crossing from Hubstrasse, he left left of the road and stopped in front of the estate.

According to the findings of the Canton police Thurgau, it was still unclear why they would run with a five-year-old boy traveling with a children's car.

The boy is in the hospital

The driver and his passenger immediately took care of the injured boy. He was injured in an accident and had to be taken to a hospital with a rescue service. The forensic service of the Canton Police, Thurgau, was consulted on forensics and an explanation of the disaster. (Tug)