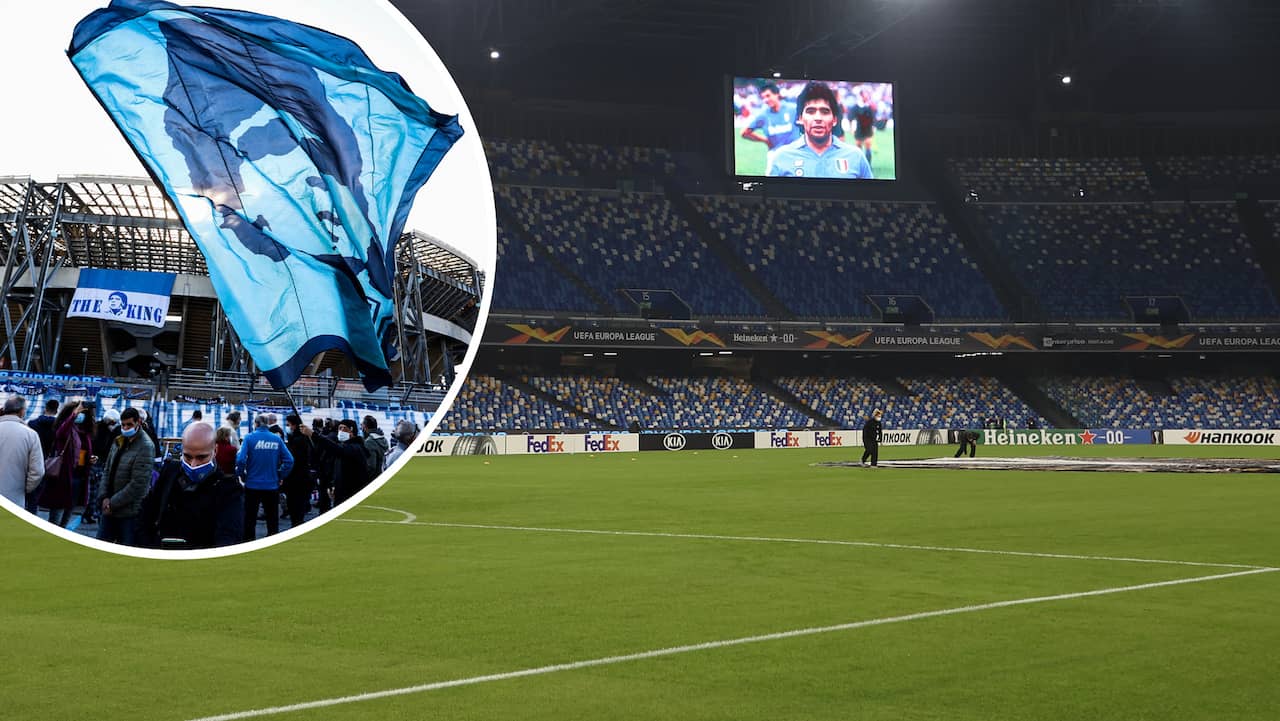 – Diego is unforgettable and immortal with his actions, says De Magistris on Punto Nuovo radio.

This means that the Stadio San Paolo, named after the Apostle Paul, changes its name. Diego Maradona, the greatest Neapolitan footballer of all time, led the club to the only championship titles so far, 1987 and 1990.

Maradona died of a heart attack this week.

TV screens sticking out with merging

Antibodies from llamas can stop the coronavirus

Pictures of a Skellefteå man during a storm at the Capitol