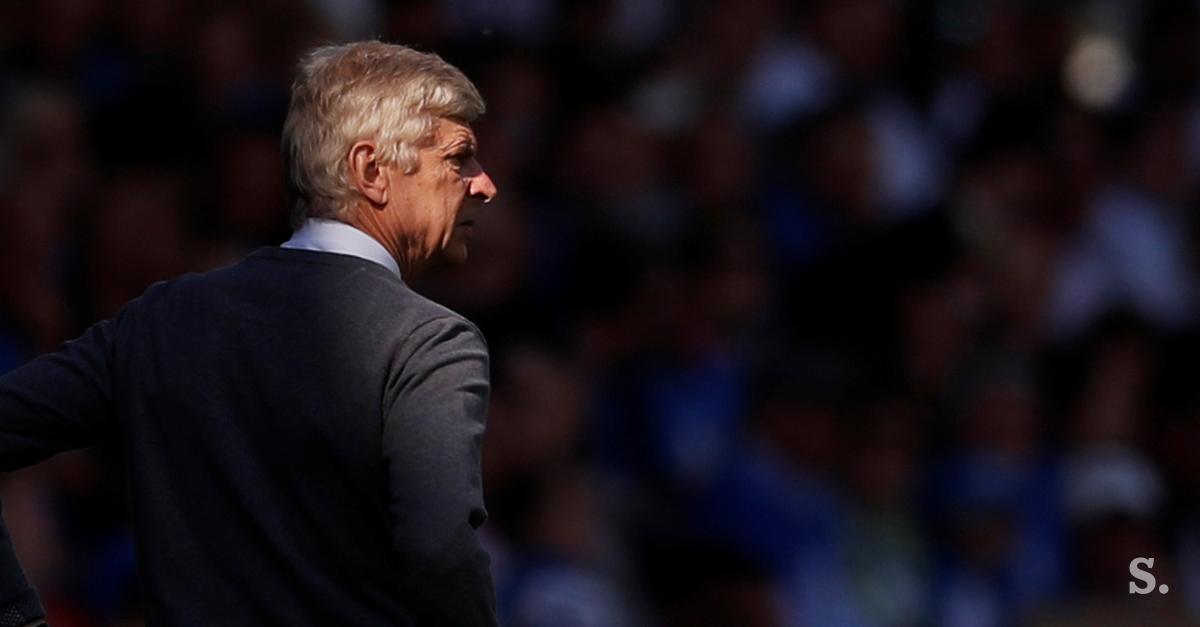 Famous French football coach Arsene Wenger is expected to be back on the bench in January. He has recently said that he will return to football after a short break at the beginning of the year, but he did not want to issue the club names. Nowadays, the French, Italian and English media report that Milan will likely be taken over to replace Gennard Gattus.

France Football reports that Milan and Wenger have already agreed.

Milan has been far from his former glory in recent years, but he does not succeed in returning to the old way, although he has already replaced many coaches. At the moment, the top four are the top scorers, while Juventus has 10 points behind.


Wenger: 22 years on the bench Arsenal was a mistake


For the exiled Frenchman, whom Oblak broke the letter, this time they cried


The letter of Wenger in front of the Slovenian side, Guardiola took care of the record


Arsenal's moving moves, with which he was impressed by the world