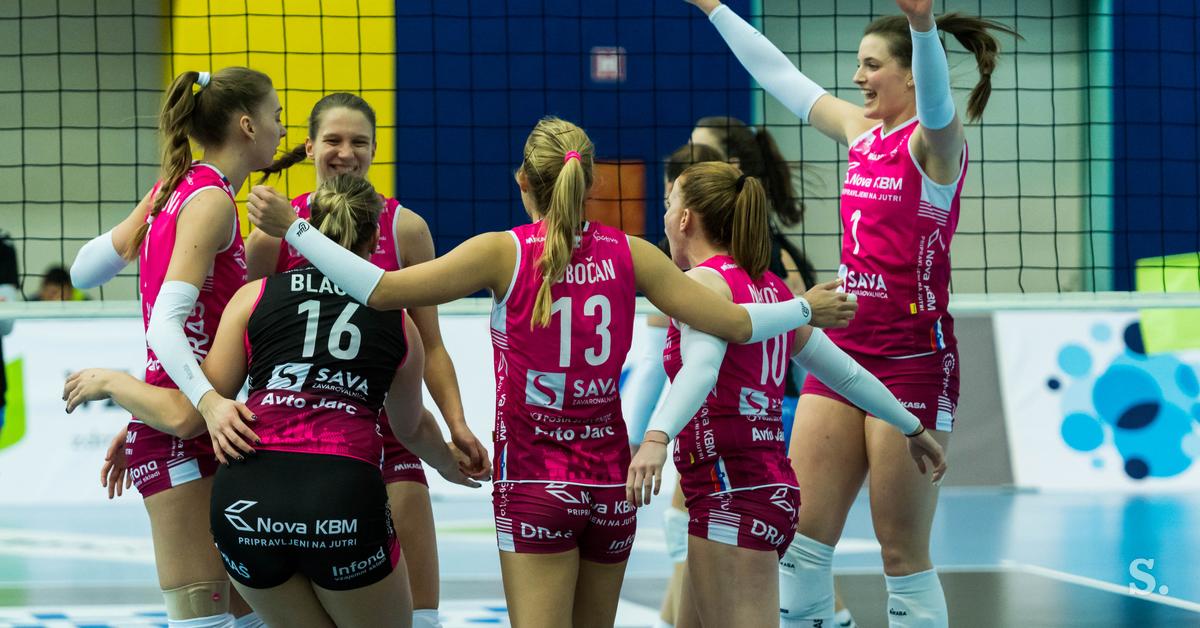 At the first match, Nova KBM Branka's volleyball team finished 1st DOL in Nova Gorica with 3: 2 defeated domestic GEN-I Volley and led the final series. The billing, which was really a real promotion for Slovenian women's volleyball, lasted boldly in two hours. The second match will be on Tuesday in Maribor.

The first game was with interesting, at times high quality volleyball and a lot of reversals. The winners decided little, but more happiness and concentration were at the end of the guard Bruna Najdiča, who are hunting the 16th and 3rd consecutive titles. Hosts, who in the fifth set reliably managed, also had their chance, even 9: 4 and 10: 5, but they wasted high priority and allowed the guests to eliminate the advantage of the home court.

"It was a tough game, but it was an important first win. The series just got started and that's why we have to continue with a good deal and prepare for the Tuesday match in Maribor," she said after the game Iza Mlakar, which reached 32 points. The last one in the match for 20:18 in the fifth set.

Who will be the national champion in the girls?

Volleyball Calcite Volley and SIP Champion are ranked third in the national championship. The first match in Kamnik was won home, after a turn they won 3: 2. The finals are played in three victories, while the third place finishes on two.