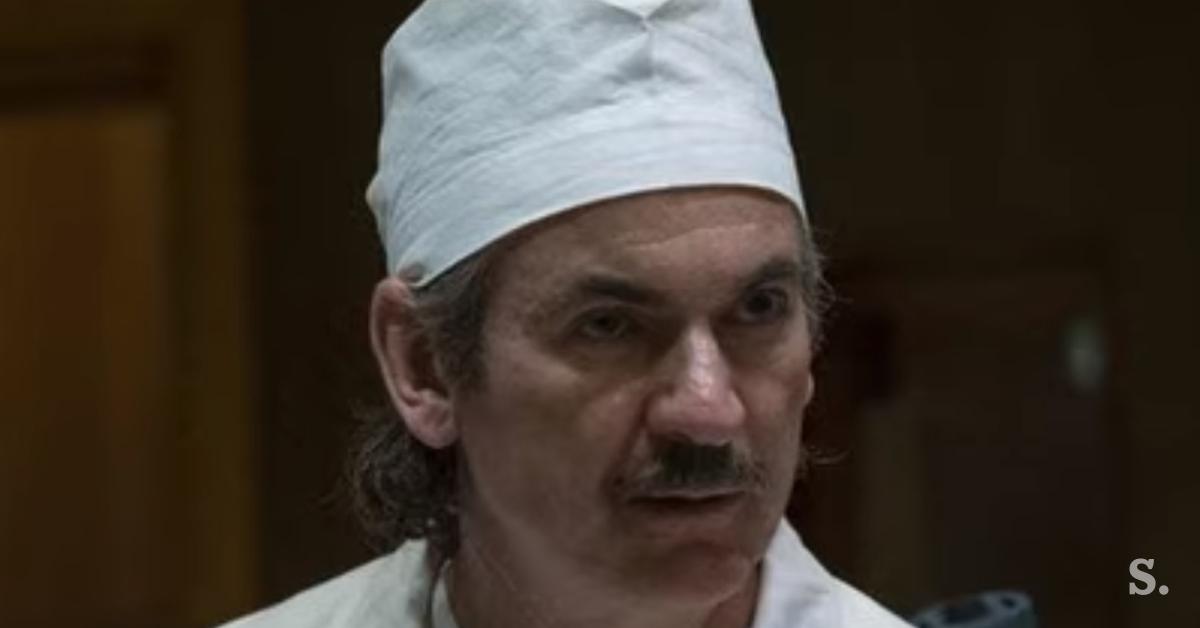 A month after his 55th birthday, British film and television actor Paul Ritter died as a result of a brain tumor, reports the German news agency dpa. He was known for his roles as the wizard Eldred Worple in Harry Potter and the Half-Blood Prince (2009), engineer Anatoly Dyatlov in the Chernobyl series and as Guy Haines, the James Bond antagonist in Quantum of Compassion (2008), STA reports.

The news of the actor’s death was announced today by his agent, who wrote that “Paul was an extremely talented actor who demonstrated incredible skills in a variety of roles on stage and in film and television productions.”

The agent also praised his intelligence, kindness and humor, adding that his wife Polly and sons Frank and Noah were with him until Monday last night, the dpa added.

Ritter, born March 5, 1966, was also known for his role in the British comedy series Friday Dinner, and was critically praised for his role as nuclear engineer Anatoly Dyatlov in the Chernobyl series. Among other things, he starred in the British spy series The Game, adds STA.

We are so sad to hear about the loss of one of our favorite actors Paul Ritter. Our thoughts are with his family, friends and co-workers. pic.twitter.com/M2c3imSdRf