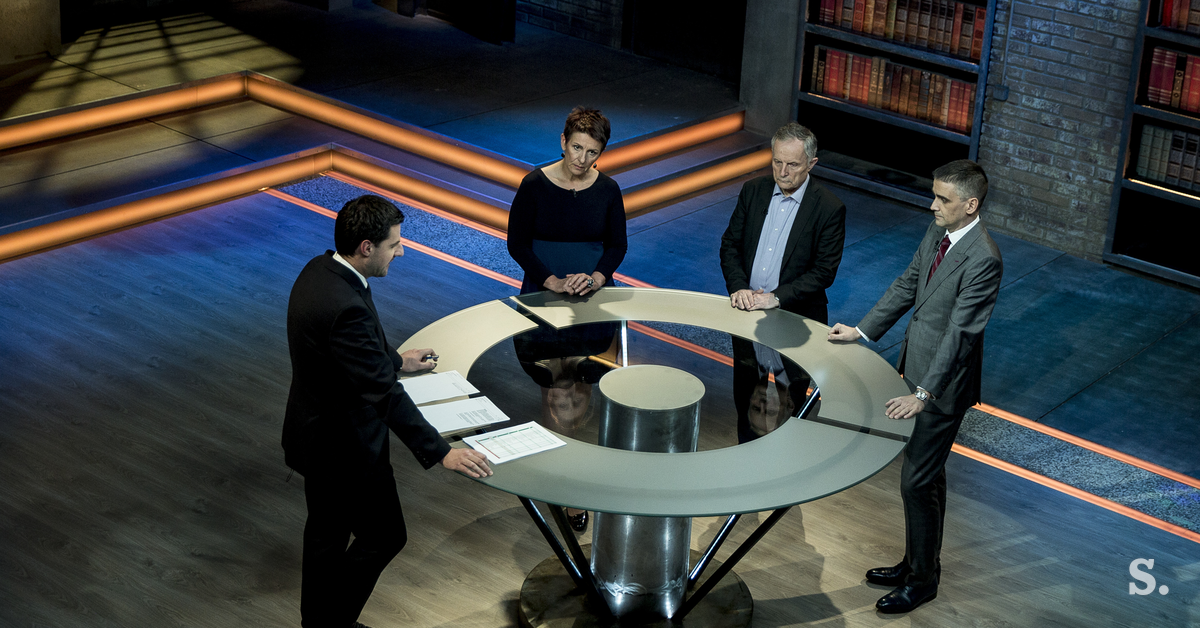 The first lady of the trade union chair Lidija Jerkič and the economist Franjo Štiblar and Bernard Brščič discussed the universal basic income in the studio Argument na planetu.

The guests answered questions about whether the Slovenian budget would transfer the universal basic income (UTD), in short, the state allowance for all Slovenes from birth to death. What amount can we afford? 780 euros per month, as they share in Italy, 300, as some people want with us? And under what conditions? Would this eliminate poverty or become a lazy country?

Lidija Jerkič says that by introducing the universal basic income we really give people the choice, whether they will work, what and for what price. "In the situation where we are at this moment, with locked workers in poor jobs, this would certainly be one of the options that would free the labor market," she said.

According to Jerkičev, trade unions are also reluctant to support the UTD, but when changing the working process, when introducing machines and digitizing, less and less people will have classical work, and other ways will be found to enable us to live.

Read other topics from Argument:

Double prices: why are we paying more than Austrians with 3,600 euros of average salary? #video Brščič meanwhile said that the introduction of the UDI change would be worse. It is a utopian project of the Socialists, with whom they want to heal the already long crushed craze of socialism, "says Brščič. According to him, the UBD does not work because it is impracticable because there is not enough money for it, according to his calculation. only UTD in the value of 84 euros.

Brščič says that there would be a lot of abuse in Slovenia if we introduced a similar system as in Italy. "Our culture is Balkan, we are using the system, and if the UTD system did not work in Finland with Scandinavian work ethic, then believe that it would not work in Slovenia." Money does not grow on trees, Brščič said. Štiblar believes that the most poor layers that are active should be supported. "The UTD in the basic form of helicopter money does not seem to me the best. The one who would get it should show activity," says Štiblar. Štiblar also points out the lack of financial resources. As she says, it is to help the most affected, not money, but with free primary health care and education.

"If a poor man asks for a shop, you buy him bread, but you do not give him money," says Štiblar.

They agreed that Slovenia will not get UTD for a while. In Italy, it's different now.

What do they get for the new Italians?

Neighboring Italy, in principle, is considered a country with much greater financial difficulties than Slovenia, perhaps only in Greece, in the worst problems, reported in the broadcast. Nevertheless, many Slovenes are envious of the Revolution of Western neighbors these days.

With the universal basic income, Italy will help all its citizens, as well as the inhabitants of other EU countries, who live in Italy for more than ten years. Well, of course, those who will qualify.

Any individual who earns less than EUR 9,360 a year and who owns a real estate in the value exceeding EUR 30 thousand is entitled to income.

A single person who meets these conditions can thus promise 780 euros of state aid. 500 euros plus 280 euros for rent.

The Italians promise to ask 1.9 million families and six million individuals for help. All together, the country should cost eight billion euros.

As emphasized in the show, this is not a real UTD, where all citizens receive the same amount regardless of their status or wealth.

Slovenia could pay € 300 per month to each citizen #video

The Hungarians of the Slovene society defrauded about 352,000 euros

Salma Hayek again spoiled her views – this time in Split

BMW showed the steering wheel of the future Журнал24

A new incident, the controversial Chinese responded this time