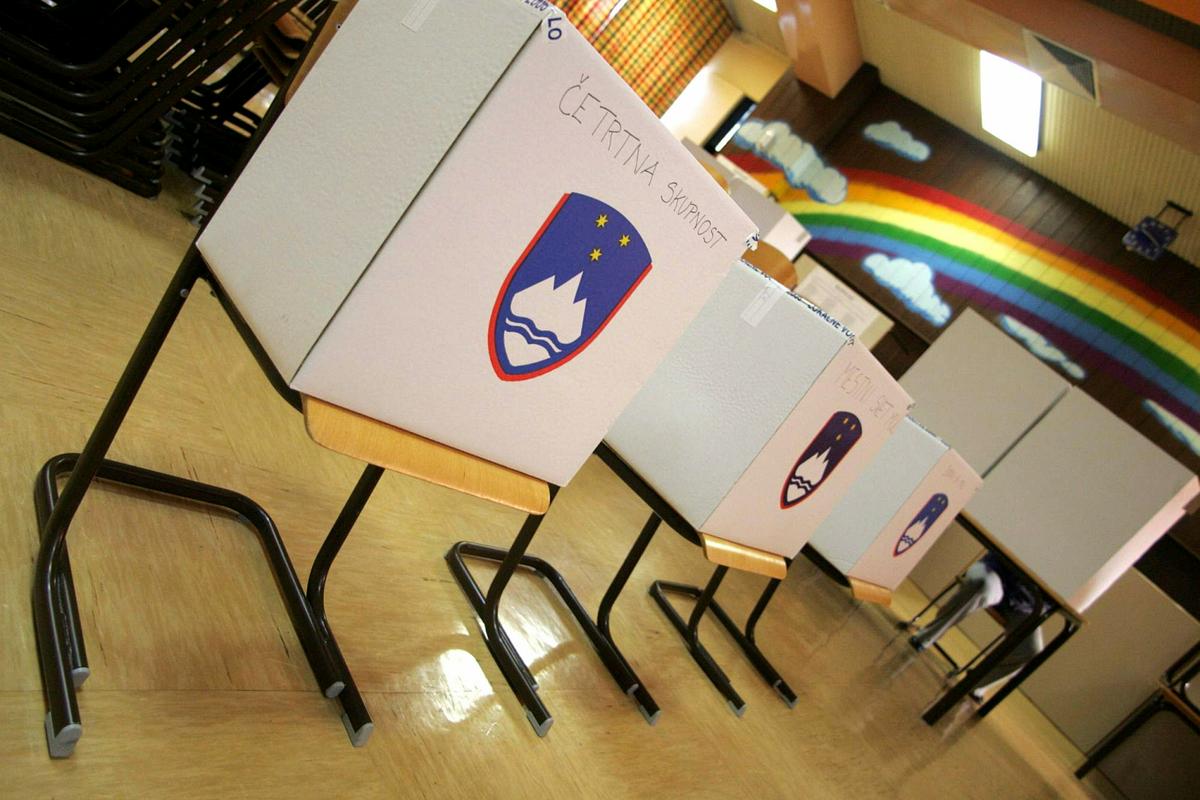 The election campaign for local local elections ends, and an electoral silence will take place at midnight, when any solicitation of voters will be prohibited until the closing of the polls on Sunday at 7 pm.

On Sunday, voters and voters in all 212 municipalities will decide on new mayors, municipal councilors and, in some cases, members of the councils of local, village and quarter communes for the forthcoming four-year period.

During the one-month campaign, the majority of candidates placed their votes in person with the voters when collecting votes. They presented their views on various confrontations, on stands and on social networks. In the campaign, they emphasized their views on the further development of municipalities, municipal projects and their financing, and other pressing problems that burden local environments.

The current municipal leadership used the pre-election time to cut tapes when opening new acquisitions in municipalities, from road infrastructure to new kindergartens and schools. This was also pointed out in Transparency International Slovenia, where the analysis found that the trend of increase in municipal investment in new buildings and renewals in the year of elections clearly reflects. The character of this year's elections was the self-promotion of mayors in municipal media, as pointed out by the Court of Audit.

The emergency service at the MNZ
At the Ministry of the Interior, a duty service will operate, where citizens will be able to communicate information on alleged violations of electoral silence. In the night from Friday to Saturday and from Saturday to Sunday, potential violations can be reported to the telephone number 080 12 00. On Saturday and Sunday during the day from 7 to 19 hours violations of the electoral silence can be reported to the telephone number 080 21 13.

Municipalities could independently determine when voters could vote early. In individual municipalities, the early voting polls were open on different days. In some, especially major municipalities, early voting has been made available on Tuesday, Wednesday and today, and in some cases only on any of these three days.

In Maribor, 2510 people voted early this time, out of a total of 90,572 eligible voters, which is a low of 2.8 percent. In previous local elections, the possibility of early voting was used by 1,557 people.

In Kranj, out of 45,336 eligible voters, 1744 voters cast their votes early, which is 3.8 percent of all. In Velenje, according to the data of the local electoral commission, 808 voters from the total of 27,151 or almost three percent of the electoral beneficiaries voted early. In Novo mesto, 370 people voted out of a total of 29,612 eligible voters, which means a good 1.2 percent.

608 voters attended the preliminary vote in Murska Sobota. The number of eligible voters in this municipality is 16,233, which means that 3.7 percent of the electorate voted early. There are no data for Koper yet.