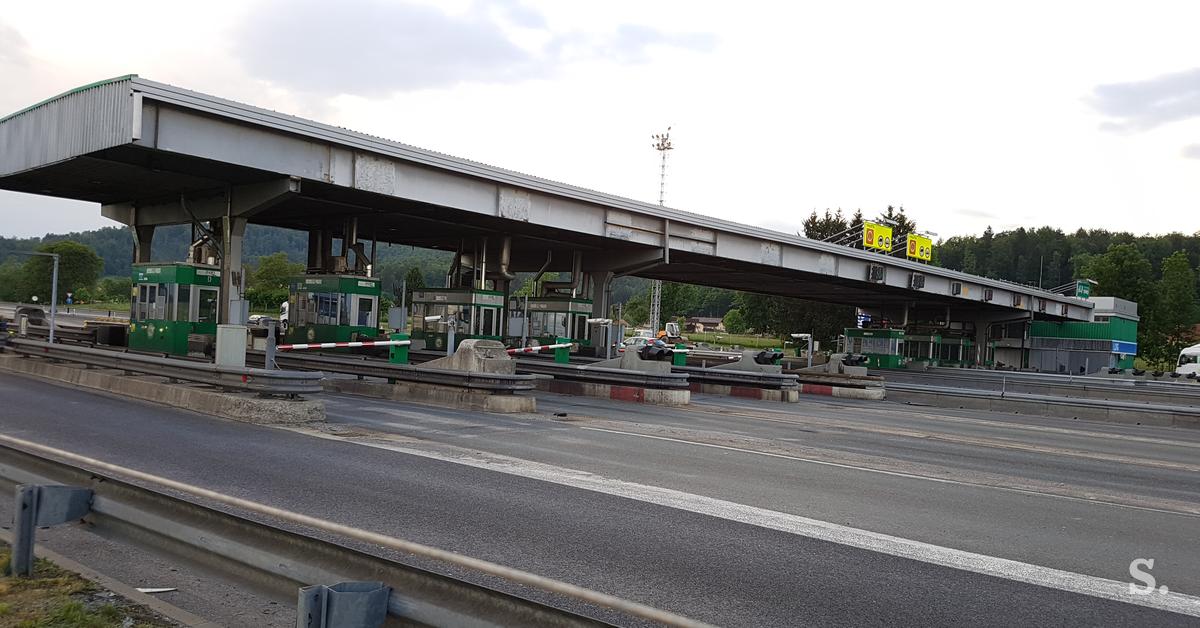 Dars intends to regulate 61 km of motorway and expressway roads in the framework of investment renewal of car-parks and reconstruction of sections due to the removal of toll stations this year. Dars reports that they intend to demolish the remaining 21 toll stations, while the total value of construction works will amount to just under 31 million euros.

One of the toll stations that it intends to demolish in the coming months is station in Vransko. At the same time as the demolition works, the state road operator will carry out the planned three-month reconstruction of the section between Vranski and Šentrupert.

At Dars, they plan to close the halfway between the highway and the shift to the other half after the Easter holidays. For the time being, it is foreseen that the motorway to Ljubljana will be closed first, they wrote.

In the first round, the removal of the station Tepanje and the Slovenian Konjica 
In addition to the Vransko station, Dars intends to demolish the station Tepanje and Slovenske Konjice in the second section of the Styrian highway. They will remove the Drnovo and Krško stations on the Dolenjska highway, including the complete reconstruction of the carriages. Dars has recently concluded a deal worth EUR 8.7 million worth of contract with the consortium of the Ptuj Road Company and the Sarajevo Euroasfalt for the aforementioned set of demolitions.

Drnovo toll stations and side-by-side connections at the Krško junction will merge with just over eight kilometers of the carriageway. Dars concluded a contract for the restoration of the car with the CGP, a new company in the amount of EUR 7.9 million. Preparatory work has already started, and the traffic will be regulated bi-directionally during the restoration of the individual halfway through the second half of the motorway, one lane in each direction.

By the end of the year they will remove the rest

In the short term, according to Dars' forecasts, preparations will be made for the removal and reorganization of the area of ​​the toll station station Videz and the Kozina toll side there. Dars also recently concluded a contract to remove and rearrange the area of ​​the remaining tolling stations Videž, Bazara, Senožeče, Divača, Kozina and the rehabilitation of the pavement structure of the Senožeča, Divača and Kozina terminals. The works will be carried out by a consortium of CPK companies, Kolektor CPG and GVO, and the contract value is worth EUR 6.2 million.


In autumn, Dars plans to reconstruct just under four kilometers of road on both sides of the highway on the section between Vogrski and Šempeter pri Gorici. At the same time, they will remove the front toll station of the Bazaar and reorganize its area.


Part of the stations already removed