Closed ski resorts will have catastrophic consequences for many industries 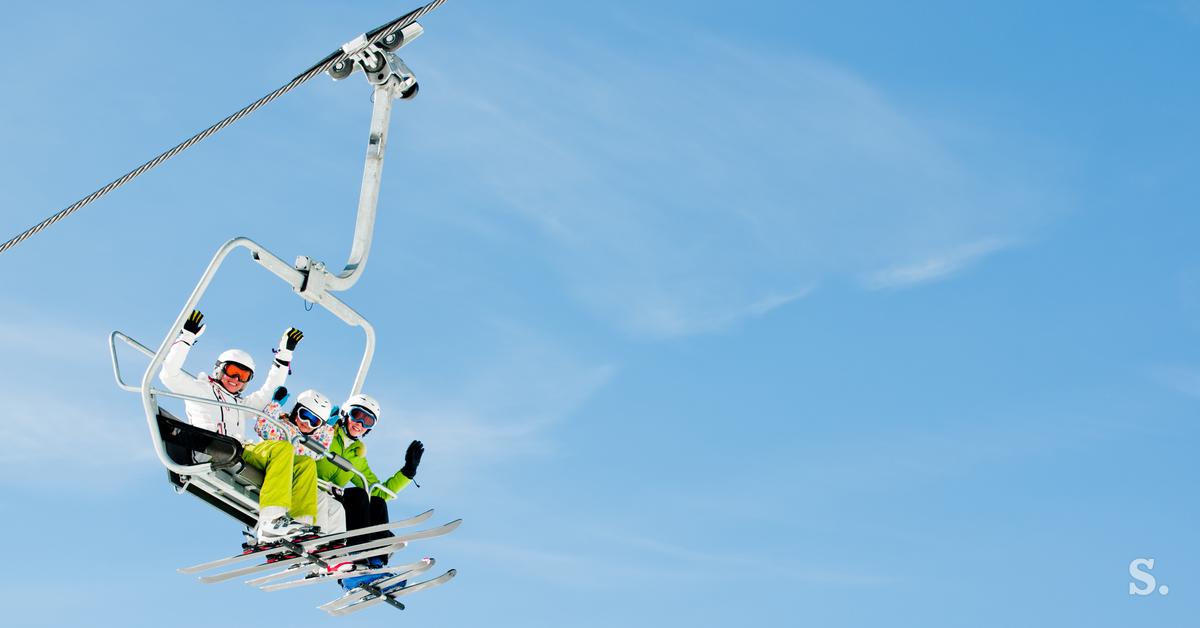 In the light of the debate on the possible non-opening of European ski resorts, Mario Stedile-Foradori, President of the International Association of National Ski Lifts (FIANET), addressed a request to European governments for an expert discussion on ski lifts and warned them of the catastrophic consequences. .


The uncertain fate of the ski season

Mario Stedile-Foradori, president of the International Association of National Cable Car Associations (FIANET), addressed an urgent request to politicians for an expert discussion on cable cars, as he believes the current debate is detrimental to all and not at the level of fact-based and objectivity discussion.

He was critical of the fact that the cable cars are currently considered a scapegoat due to intentional or unintentional mixing of facts, causing unnecessary uncertainty.

Head of the expert group for covid-19 Bojana Beović stated yesterday that the current situation in Slovenia is such that no opening is possible until we limit the spread of infections at least a little.

“Ski resort management has never been to blame for the spread of the disease during the pandemic. Anyone throwing ski activities and ski lifts into the same basket does not encourage honest debate, but only increases the damage with populist demands. Ski lift operators across Europe have invested heavily. they have tackled professionally prepared action plans and a lot of responsibility, and they have developed solutions that work, ”Stedile-Foradori stressed.

“Individual countries are now beginning to link all the difficult areas related to covid-19 disease exclusively to skiing, which can be a simple answer in terms of quick headlines, but unfortunately also wrong.”


When are the ski resorts supposed to open, if at all?

Recall: In Germany and Italy, ski resorts are expected to be closed over the Christmas and New Year holidays, while in Austria, where the ski season means as much as Croatia’s summer, ski lifts are announcing compensation lawsuits if they have to stay closed. The Swiss, meanwhile, have already announced that their ski resorts will be open.

“We expect the Austrians to insist that the ski resorts open after December 15 and that they allow a similar one in Slovenia,” hopes the president of the Slovenian cable cars and the director of Kanin. Manuela Christmas Badalič.

The ball is now on the side of politicians

He also mentioned that politicians should instead advocate for security and promote operational requirements.

“The industry has done its homework thoroughly – now the ball is on the side of politicians, who must not be the cause of the problem, but the savior,” said FIANET’s first man, who also mentioned the negative consequences for the economy in these European regions. called for further action.

“It is no secret that our industry in many locations is merely an effective lever for creating added value and jobs, especially in the winter months. In addition to the enormous value that cable cars provide in the form of health, sports and leisure infrastructure, companies also provide socio-economic stability.


Muddle lifts will have consequences for other industries as well

In the worst case, the current mudslinging of the industry will cause huge problems for other cable-dependent industries. If the cable cars suddenly calm down, they will soon calm down the entire region, “said Stedile-Foradori, who urgently calls for the restoration of the most objective and honest communication possible.

Where is it worth investing your savings this year

Hospitals a flat rate of 8,000 euros, DSOs 81 euros a day for the most difficult patients

Will “disobedient” teachers be punished on Monday?

Christine Ricci’s ex-husband was given a restraining order