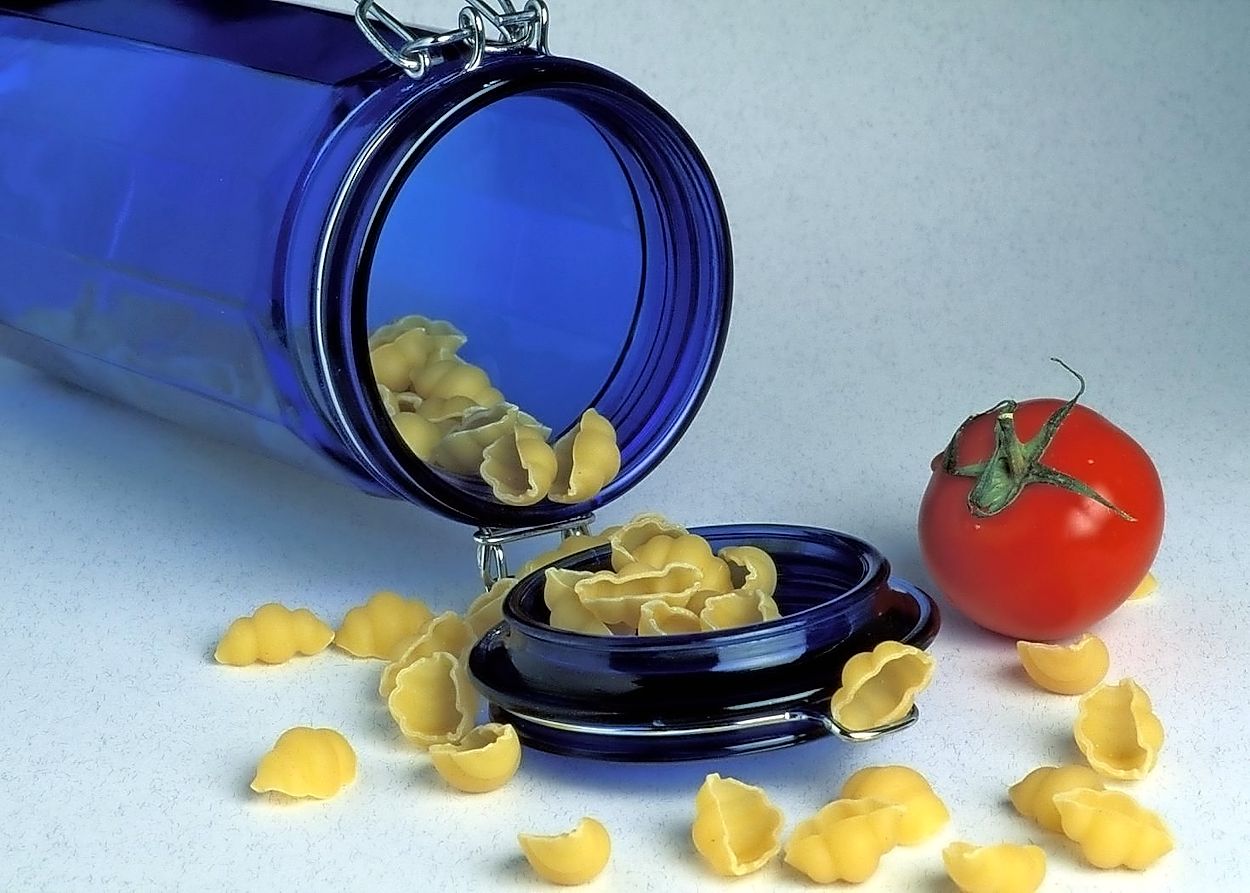 The Italian producer of pasta Barilla continues to expand in Italy. A family company from Parma bought a plant for the production of pasta from the area of ​​Trieste, which is owned by the over-indebted company Pasta Zara, for 120 million euros.

RIM
> Barilla decided to take over because it needs additional production capacity. The company has undertaken to maintain jobs at a plant that produces 610 tonnes of pasta per day and is one of the most advanced plants in the world.

Pasta Zara, the largest Italian pasta exporter, faces a severe crisis. The company, which employs 438 people and exports 90 percent of its products, is charged a debt of 250 million euros.

Director Furio Bragagnolo, which runs the company with its brothers and sisters, supplies pasta with supermarkets to supermarkets across Europe and makes 260 million turnover annually. Pasta is sold under its own trademark and also under other private brands.