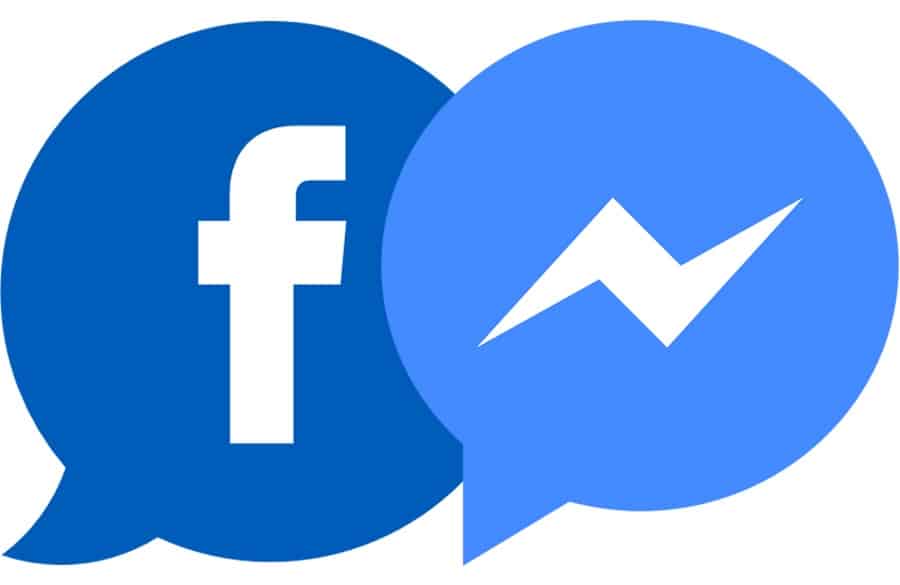 Facebook's 2014 step has long been advocating a better communication experience with friends. However, they were not aware that they cut off quite a large percentage of people who did not want to have two applications or lack in the phone. 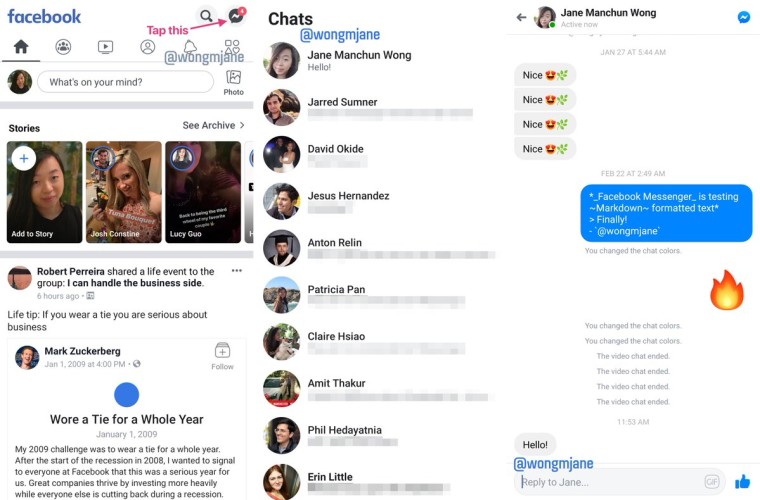 Apparently things are changing and Mark Zuckerberg he decided that the opposite goes to one application for everyone. In addition, it would be in accordance with Jane Wong, who is a reverse engineer and is testing new things if the reader returns to the main application by sitting with Zuckerberg's plan combine WhatsApp, Instagram and Facebook. The goal is to enable users to send encrypted messages between the three services.

Messenger that will return to the application must enable just receiving and sending messages without any other features. Probably also There is no chance video call. Surprise, but the move will obviously be good.

Integration of Spotify tests with Google Maps and time-controlled interruption