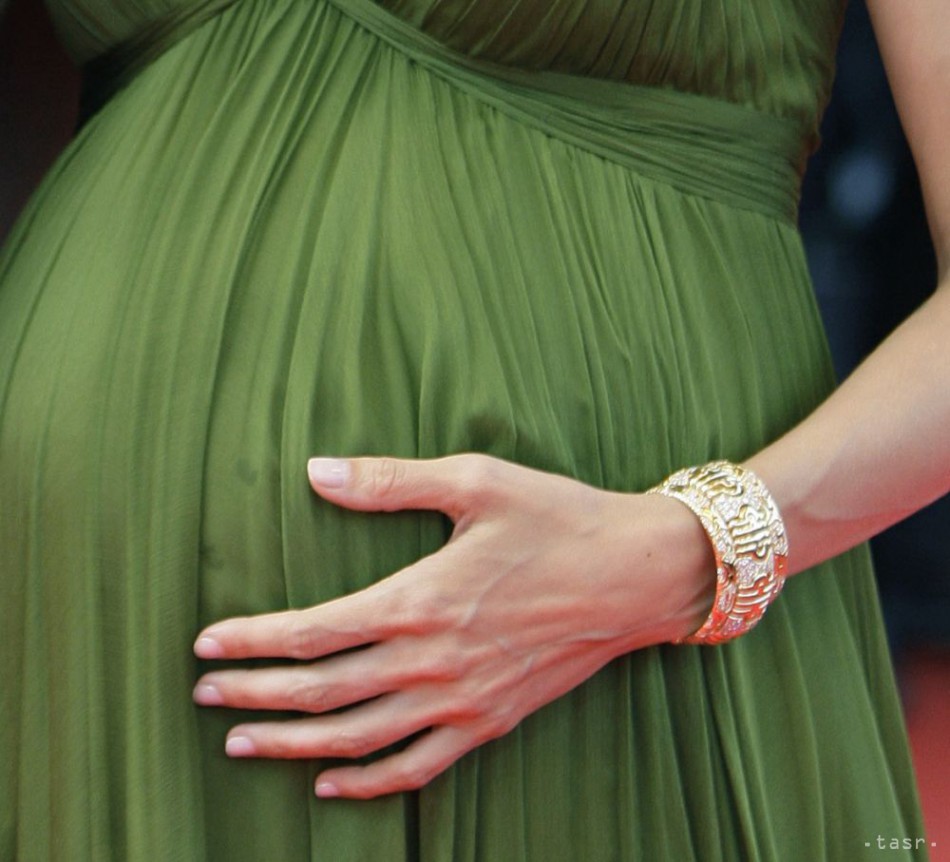 Bratislava, November 14 (TASR) – The immune system of the female body during pregnancy brings several changes that make it possible to infect infectious diseases. In pregnancy, flu can cause serious complications not only for the mother, but also for the fetus. In some cases, death may occur. This was reported by gynecologist Miroslav Kotek, who assessed the issue of vaccinating pregnant women.

Before pregnancy, a woman should receive all mandatory vaccinations according to the instructions of a gynecologist. Live vaccine should be administered at least one month before the intended pregnancy. "The most important thing is vaccination against sheep cubs, if their wife does not survive." Vaccines that are not living can be given just before pregnancy and, if necessary, during pregnancy, each pregnant woman has to vaccinate against influenza every year from October to December, as well as vaccination against diphtheria, tetanus and black coughing, week 28 to 37 pregnancy, " Kotek approached, with the doctor recommending vaccination according to the patient's medical condition and age.

Kotek explained that during pregnancy flu can cause mothers and fetuses complications. He pointed out that in Slovakia in 2009, six flu pandemics died, representing 46.15 percent of cases. The gynecologist also found that direct transmission of the flu between the mother is rare among the child, but may be the cause of a spontaneous abortion in the first three months of pregnancy. He stressed that the influenza virus could also cause the fetus to break the neural tube. Children of infected mothers with infected chickens can also fall behind in plants.

The gynecologist warned that vaccination after vaccination is also important. "The vaccinated mother reduces the risk of infection of her child and if she is not breast-feeding, a woman who has not been vaccinated against tetanus, diphtheria and black cough during pregnancy should be vaccinated immediately after birth, unless she has been vaccinated for the last five years" Kotek added. After vaccination of the pregnant woman, antibodies passing through the placenta are formed within about two weeks.

The doctor emphasized that vaccination of pregnant women is well documented and safe for the mother and child.