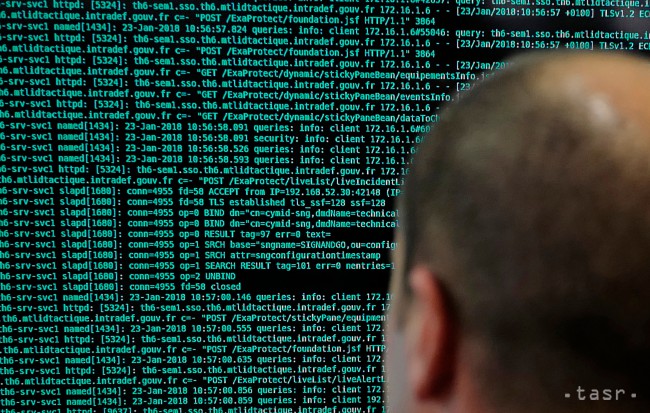 Bratislava, November 17 (TASR) – Two million IT experts are missing in the European Union for two years. This is despite the fact that this area is one of the best rated in the labor market, including Slovakia. According to the Statistical Office of the Slovak Republic, the average monthly salary in the field of information and communication technologies (ICT) amounted to 1714 euros per year. In this sector, 57,000 IT experts participated in Slovakia.

"Still less than 40,000 in 2010. The number of people in the information and communication technologies industry is growing, and demand in the market is growing, as more areas of our lives digitize more, which is why Slovakia considers the lack of information technology experts" said. said Lenka Buchláková, analyst Slovenská sporiteľňa. In recent years, the information sector also recorded sales growth in Slovakia. From 2010, sales increased by 37.5% to EUR 6.3 billion in 2017.

Male IT professionals are still much larger than women. The Organization for Economic Co-operation and Development (OECD) states that in one of its Member States, only one of 200 girls aged 15 years wants to work in the IT field, with boys one in 20. At the same time, as many boys as girls expect to become engineers, scientists or architects.

The analyst believes that despite the fact that higher education per year ends with more women than men in the OECD countries, only 24 percent of engineering graduates and 25 percent of women's information technology graduates. According to the European Statistical Office of Eurostat, the share of women in IT has fallen in the EU in the last ten years. While their share in the IT sector in 2010 was 22.5%, it was slightly larger than 17% in 2017.

This trend is not limited to IT workers, but also to the business sector. Only 10% of innovative companies wishing to invest in venture capital are women. At the same time they receive 23% less money than those generated by men.

"If more people, including women, could be attracted to the IT sector, economic growth in the Union would increase, as it would create more than 1.2 million jobs by 2050. This could result in a gross domestic product of 820 billion euros, " analyst added.