NASA simulates again: for the first time, it finds out what would happen if an asteroid hit Earth, the place of impact would be Šumava 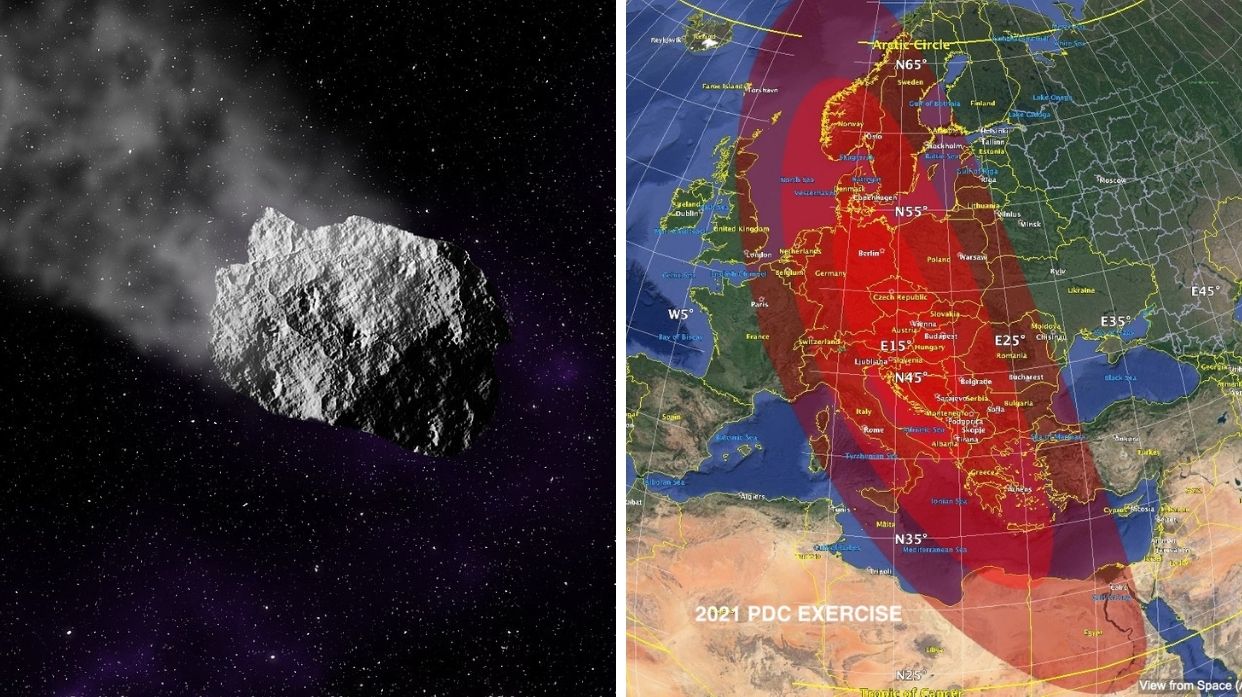 What would happen if any cosmic object hit Earth is a question of great interest. They have already developed dozens of models, but most of them have considered the hypothetical question of the asteroid’s impact on the American continent. In the new simulation, NASA expected the asteroid to hit Europe, and the site of the impact of the object was supposed to be Šumava.

The business attempt was reported on the Business Insider website. During the five-day exercise, a group of NASA scientists tried to respond to the threat of a possible hit by a fictitious asteroid. With the simulation, they wanted to find out and at the same time train what would happen if the Earth were threatened with an inevitable collision with a cosmic body. On the third day, it turned out that the fictitious asteroid would strike the south of the Czech Republic.

The experiment simulated an asteroid collision with Earth

The simulation of the conflict began on April 26, and its authors are scientists and researchers from Object research centers near the Earth belongs to NASA (CNEOS), where the results of the experiment were also published.

The whole experiment only worked with the information that space scientists and experts would have had if Earth were really threatened by an asteroid. Based on incoming data that changes from minute to minute, they need to be able to respond to any new complications arising from the situation.

This is not the first similar experiment, CNEOS has done more in the past. Scientists have always set important variables, this year’s task was: „19. In April, astronomers in Hawaii discovered asteroid 2021 PDC, about 57 million miles from Earth. It will approach Earth on October 20, 2021, in 6 months. The initial probability of hitting Earth is 1: 2500. Estimates of the size of the asteroid are somewhere between 35 and 700 meters. “

Based on the task, a model was later developed that envisaged further development of the situation. All necessary information had to be assessed within five days.

As the experiment progressed, scientists found on the first day of the exercise that the probability of an asteroid colliding with Earth increased from 1: 2500 to 1:20. Initial estimates of the potential impact covered about two-thirds of the planet. The asteroid could land virtually anywhere.

However, the second day of the experiment yielded somewhat more accurate information, and scientists found that the fictitious space object they created would hit the Earth one hundred percent. We were also able to pinpoint the exact location of the impact – either somewhere in Europe or in North Africa. However, an analysis of the options available to save humanity from the impact of the asteroid has shown that its path cannot be redirected and will therefore fall to Earth with confidence.

The third day brought very bad news, especially for the people of Central Europe. The scientists’ model showed that the impact zone measures 800 x 250 kilometers and includes countries such as Germany, Austria, Hungary, Slovenia, Croatia and a significant part of the Czech Republic – south, west and center, including Prague.

Within hours, the asteroid finally turned out to hit the border area between the Czech Republic, Germany and Austria – the Šumava Mountains. Body size was also determined – just over 140 meters. This is good news, especially since an asteroid wouldn’t do much damage.

On the fourth day, he proved that the impact site will be 99% Šumava, but the asteroid is smaller than expected and will therefore affect a much smaller population. Scientists are starting to think about who they should evacuate.

But here the experiment ends. Further results will be provided by NASA in the coming days on the CNEOS website, where other variables will also be evaluated. 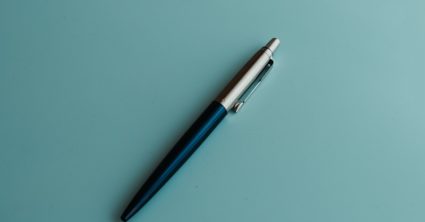 Apple is preparing a new popular iPhone. Surprises with design

Dementia affects millions of people around the world. That something is wrong can be determined with this simple test

At Devínská Nová Ves, a motionless human body was found on the route