What are the current findings of epidemiologists? In the Banskobystrický region are again more painful. Check this out in figures! 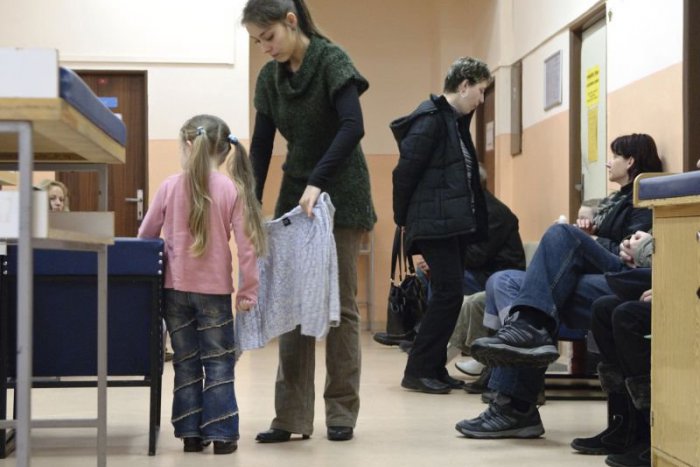 Epidemiologists of the Regional Public Health Authority (RÚVZ)
in Banská Bystrica, which collects data from the entire Banskobystrický kraj,
in the past week, it increased almost 11%
acute respiratory diseases (ARO). The spokesman informed her
Bystrický RÚVZ Mária Tolnayová.

"From these diseases to influenza and related diseases
(CHPO) increased by almost 12 percent in the last week
more examples. Compared to the same period last year this year
incidence of ARO increased by 11 percent and CHPO by as much as 85 percent, "

Tolnay said with the words that the data on the disease in Banskobystrický
RWD was provided by 62% of doctors and adolescents and 47%
general adult doctors in the region. Doctors in this
the region did not record any severe acute respiratory distress
(SARI) or other serious illnesses that occur every day
registered in EPIS.

"On the 46th calendar week, he made a busy RVVZ
in the Banskobystrický region of 4831 patients with ARO, which presents a morbidity
in the care of doctors, there are almost 1430 people per 100 thousand inhabitants
reports this week. There were flu and similar diseases
in 379 cases, which is a disease of more than 112 persons per 100 thousand
residents in the care of doctors reporting in this
week " the press spokeswoman continued.

"The highest number of patients with AROs is in Lučenec, Zvolen,
Banská Bystrica and Revúca. The best is flu and similar diseases
they occur in the districts Lučenec, Poltár, Banská Bystrica and Banská Štiavnica.
In old age, the age group has the greatest influence on ARO and CHPO
economically active population, students and the smallest
children between the ages of 0 and 5 years. The smallest incidence of these diseases is
this time among the elderly, "said Tolnay.

As the speaker added, compared to the 45th calendar week, there is a slight decrease
the number of complications caused by acute respiratory diseases has decreased. inflammation
upper respiratory tract and flu were complicated by inflammation
cavity (49 cases), inflammation of the middle ear (19) and 13 cases
pneumonia.