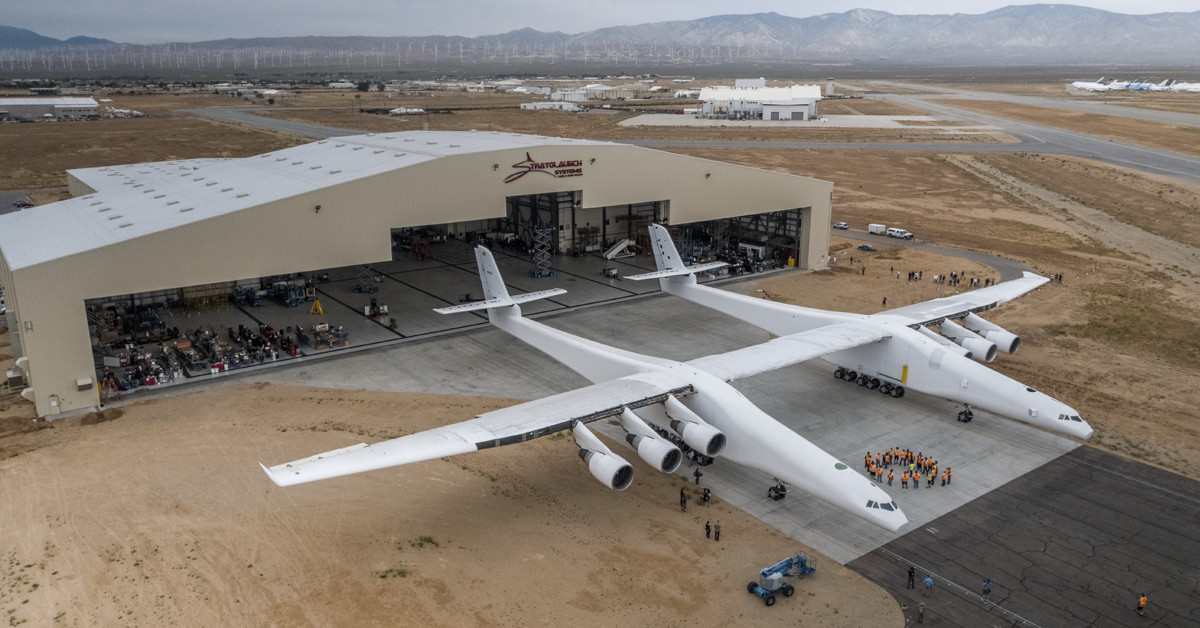 The largest aircraft in the world was first embarked on Saturday morning. It was built by the Stratolaunch rocket launcher, a 500,000-pound airplane that rose with a 385-degree wing, soon after 10:00 ET from Mojave Air and Space Port in Mohawah, California. This is a critical first test flight for an aircraft designed to launch missiles to orbit from the air.

It is expected that the first years will last for several hours. The Stratolaunch double hull is designed to fly to a height of 35,000 feet, where it can drop rockets that ignite their engines and grow into orbit around the planet. There is no rocket on this flight. But the company was already signed by at least one party, Northrop Grumman, who intends to use Stratolaunch to send his Pegasus XL rocket to space.

Today's flight comes only three months after Stratolaunch fired "more than 50" employees and canceled the efforts to develop its own missiles. The company initially planned to build a whole range of rockets, including a spacecraft. The change of plans is expected to prompt the death of Microsoft's co-founder Paul Allen, who started Stratolaunch in 2011.

The road up to today 's launch has included many gradual tests over the past few years, including initial introduction and an engine test in 2017 and a number of taxis along the track in Mohawk at different speeds.