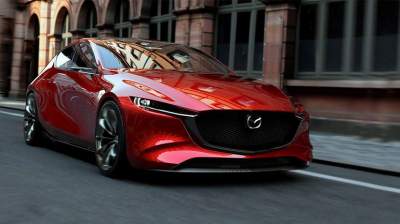 Independent designers introduced their vision of the new Mazda 3 hatchback.

Recently, European journalists photographed the Mazda 3 new generation in test drives. The network already showed photos of the prototype in the camouflage and interior of the model.

Now designers have given news to the public.

In the pictures it can be noted that the hatchback has a lot of similarity to the concept of Kai. The front of the model has a rather aggressive shape, and behind the narrow lights. 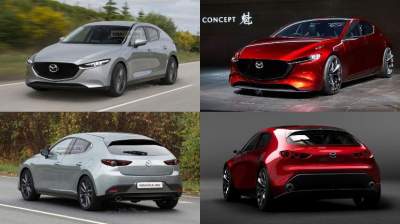