Satellite images to help keep elephants out of space 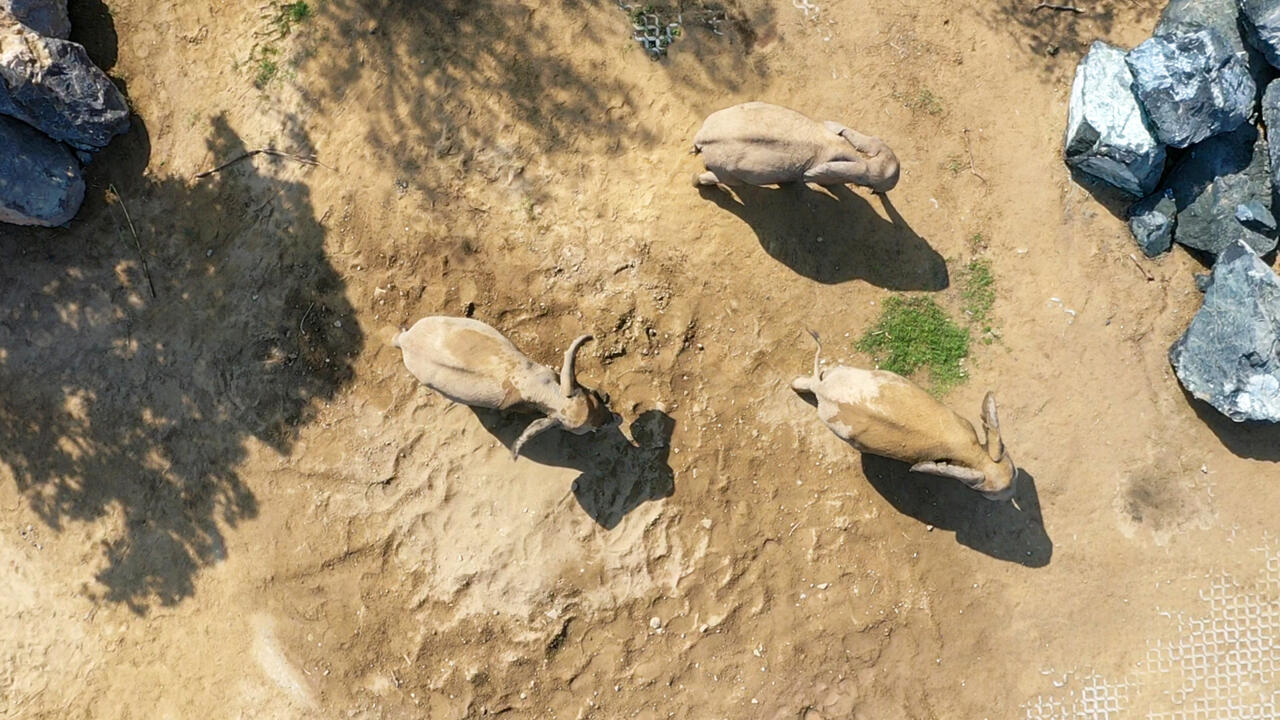 Researchers at the University of Oxford and the University of Bath said the use of algorithms, machine learning and satellite technology could replace current techniques used to count elephants – a key aspect of conservation.

“The population of African elephants has fallen sharply in the last century due to poaching, retaliatory killings due to crop attacks and habitat fragmentation,” Oxford said in a statement.

“To keep them, you need to know where they are and how many there are: close monitoring is crucial.”

Currently, the most common technique for surveying elephant populations in savannah environments is manned aircraft counting.

Academics have said that aviation surveyors can be exhausted and are sometimes hampered by poor visibility.

“Satellite monitoring is an unobtrusive technique that does not require a presence on the ground and thus eliminates the risk of disturbing species or concern for human safety during data collection,” they added.

“A process that would have taken months earlier could be completed in a matter of hours.”

The scientists trained an algorithm to identify only adults during the data set of 1,000 elephants in the park and then found that it could also identify calves.

They hope that such conservation technologies will necessarily be adopted to protect the world’s biodiversity.