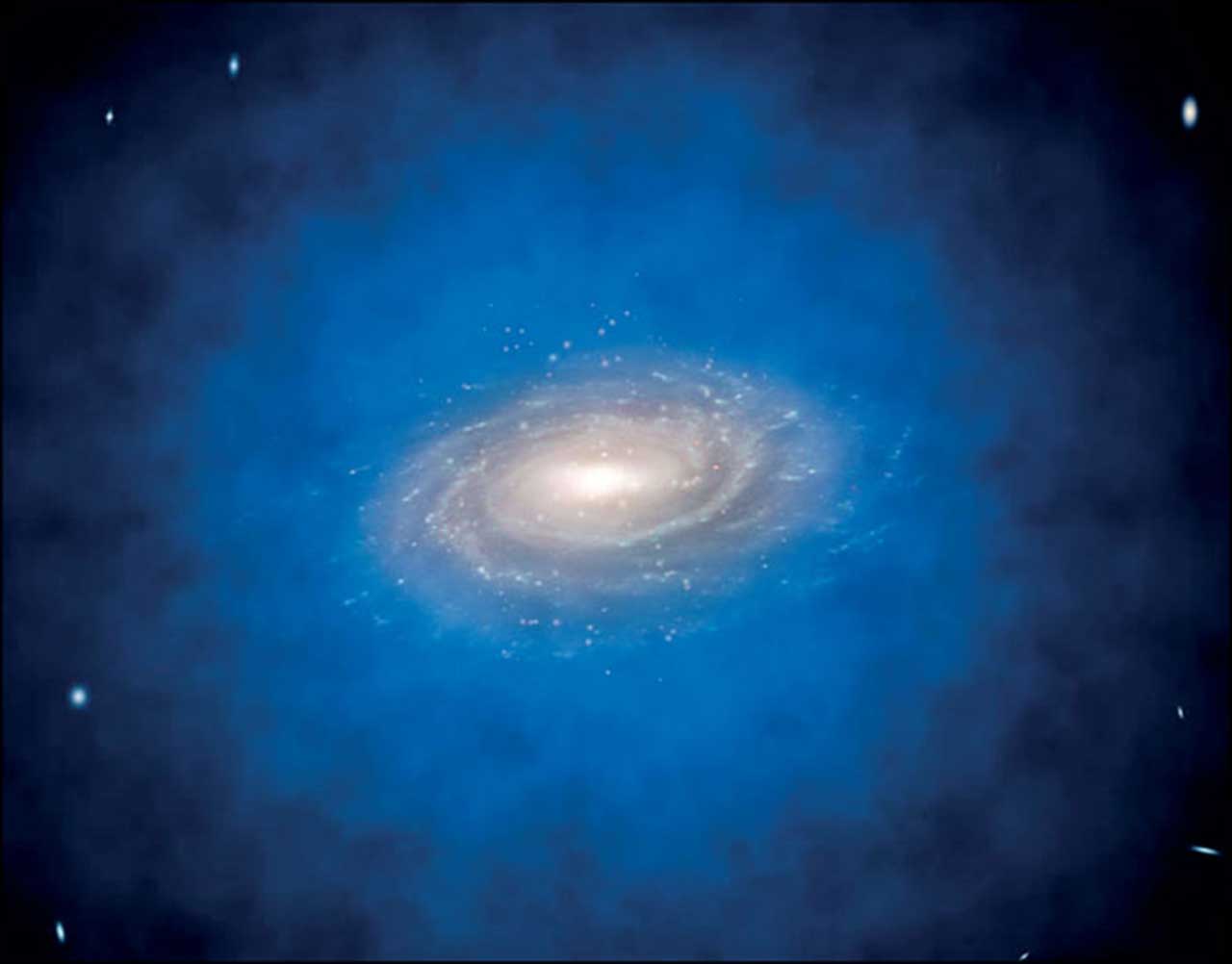 How did supermassive black holes originate?

This is a riddle that scientists are trying to solve in order to understand the evolution of galaxies.

Standard formation models include ordinary baryon matter, which collapses under gravity to form black holes that then grow over time. However, the new work investigates the potential existence of stable galactic nuclei from dark matter covered by halo light-dark matter, and notes that the centers of these structures could be shown to be concentrated to such an extent that supermassive black holes could also collapse when the critical threshold is reached.

The model suggests that the process could happen much faster and should allow supermassive black holes to form in early space in the galaxies they inhabit.

Carlos R. Argüelles, a researcher at the Universidad Nacional de La Plata and ICRANet who led the investigation, comments: “This new formation scenario can offer a natural explanation for how supermassive black holes formed in early space without having to pre-form stars or call seed black holes with unrealistic accumulation rates.”

Another possibility of the new model is that at smaller halos of dark matter, a critical mass may not be achieved to collapse into a black hole.

Carlos said “This model shows how dark-halo substances can keep dense concentrations in their centers, which can play a key role in understanding the formation of supermassive black holes.”

“Here, for the first time, we have demonstrated that such distributions of dark matter in the nucleus and halo can indeed form within the cosmological framework and remain stable throughout the life of the Universe.”

Scientists point out that further studies are needed to shed light on the supermassive formation of black holes in the earliest days of our universe, as well as research into whether the centers of inactive galaxies, including our Milky Way, can host these dense nuclei of dark matter.