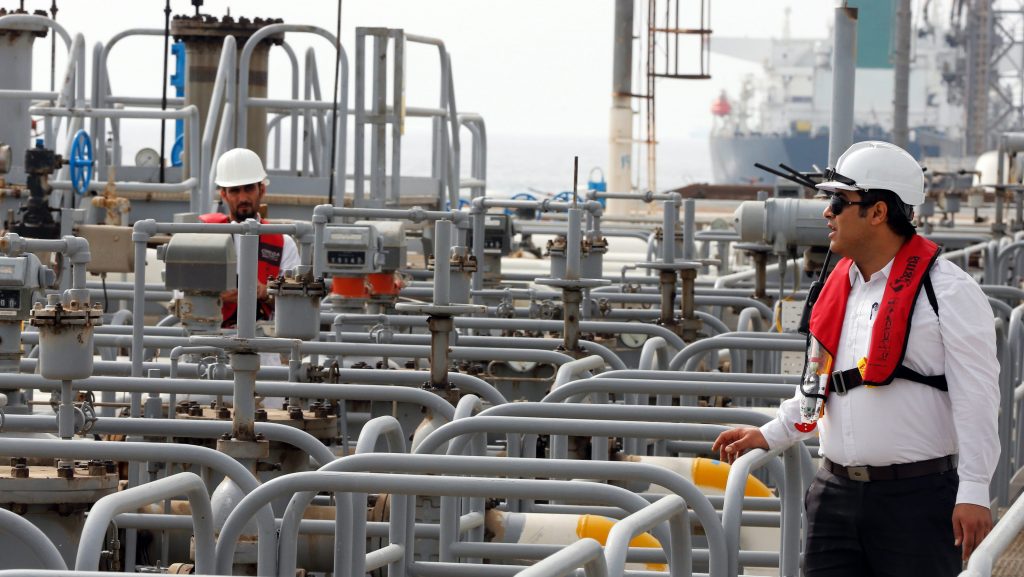 Although the day before the US Congressional polls began full implementation of US sanctions against Iran, there were no tectonic disturbances on the oil market or there was no jump in the price of "black gold". 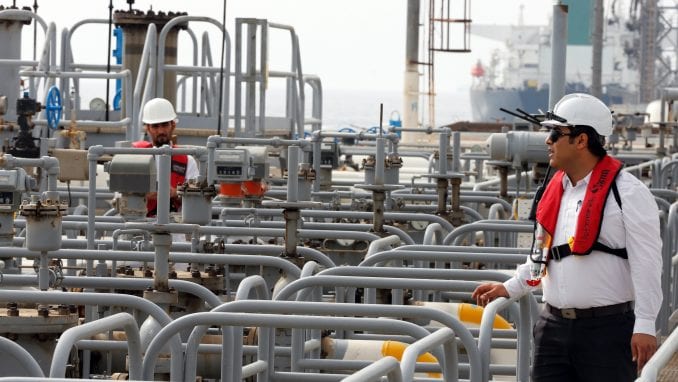 Secretary General of the Association of Oil Companies of Serbia Tomislav Mićovič explains that this is the result of the fact that the effects of these sanctions were also detected six months ago, immediately after the announcement of the US decision to impose sanctions on Iran.

– The market was first unloaded because there was no clear picture of who would replace the shortage of oil supplies from Iran, and the price of "brente" rose to $ 86 a barrel. However, today the price of "brente" is approximately $ 72 per barrel, and because it is practically seven days in a mild fall, it all seems that the offer is even greater than the current demand. It was certainly contributed by the US decision to suspend sanctions from China, India, South Korea, Japan and Turkey, major oil importers from Iran. In order to prevent a major destabilization of crude oil prices, America has also caught up with concerns from producers that supply will be above the real needs of the market, which has contributed to a slight decrease in prices – says our interlocutor.

It adds that the Serbian market, as well as the markets of all countries heavily dependent on imports, are sensitive to changes in quotations on the stock exchange. The faster or slower it depends on other market trends, but changes in stocks in stock exchanges always reflect the price of fuel in Serbia.

– If the trend of falling oil prices continues, this will inevitably affect the price of fuel in Serbia. It's always a delay, e.g. The price of crude oil began to increase on August 15, while fuel in Serbia was in mid-September a month later. Market conditions vary greatly from country to country so that the pace of change can not be the same. Some markets have controlled prices, they are freely formed in others, in some countries market competition is expressed, while others are dominated by the influence of only one company. Countries that go to the sea have much higher fuel supplies and simpler conditions for storage and transportation than in countries like Serbia, which is also one of the covert effects on market trends – says Mićović.

Nikola Rajakovič, former State Secretary at the Ministry of Energy, said today that regardless of sanctions imposed by Iran on Iran and the decline in oil prices on the world market, there is room for lowering retail prices in Serbia.

– Since US sanctions have imposed Iran on Iran's major Iranian oil buyers, such as China, I do not believe that there will be a market earthquake or a new tremendous increase in oil prices. Given the current trend, it also has the possibility that retailers with petroleum products in Serbia will reduce their retail price. It's really too high and I'm not sure that this is just because of high excise duties. Consequently, there is a basis for resonance that the fuel price should be reached at a certain optimal level. Even in a country where the purchasing power of citizens is very small and driving by car is not a privilege, daily family consumption of fuel can not be regarded as luxury goods and certainly must have a lower price than it is now. In this process, retailers can also play a large role, taking into account the material status of gasoline customers in Serbia – concludes Rajakovic.