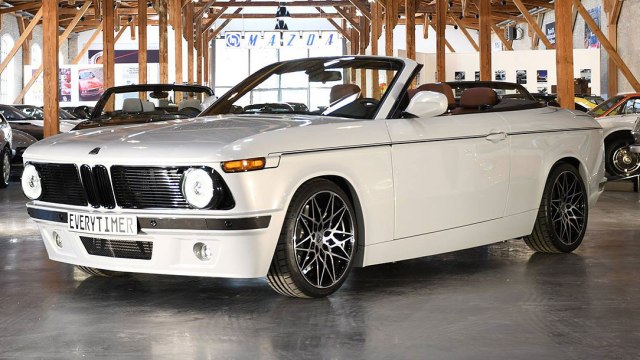 The BMW 2 Series is one of the most beautiful classics in the rich history of the Bavarian product, but now it is presented to us in contemporary interpretation. 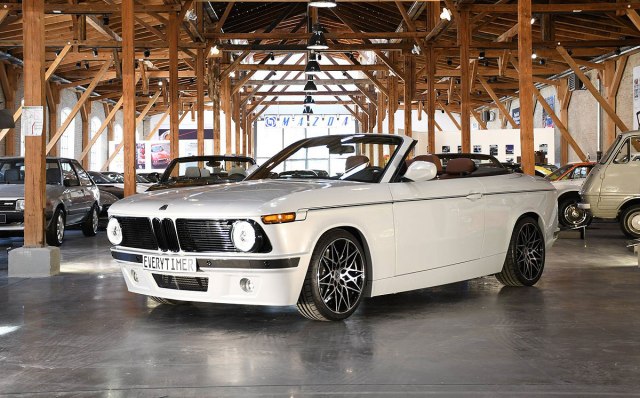 Nemaki Everytimer Automobile he introduced the end of last year prototype of the retro convertible, based on the BMW 1 Series, which relies heavily on the design in 2002.

A distinctive round and tail light, with special wheels, is the first thing that comes to mind in ETA 02 Cabrio. And yes, the "kidneys" normalized.

More specifically, the BMW 135i is based, so it's clear that under the 3.0 engine is a regular estocylinder with more than 300 hp, while the "dress" of the car is made entirely of carbon fiber and is placed in a top retro retro salon.

According to the prototype shown, the modified car is now in free sale, which can reach speeds of up to 250 km / h, with an acceleration of up to 100 km / h in 5 seconds.

Of course, provided you previously counted about 70,000 euros as much as the conversion of the BMW 135i to the modern BMW 2002.