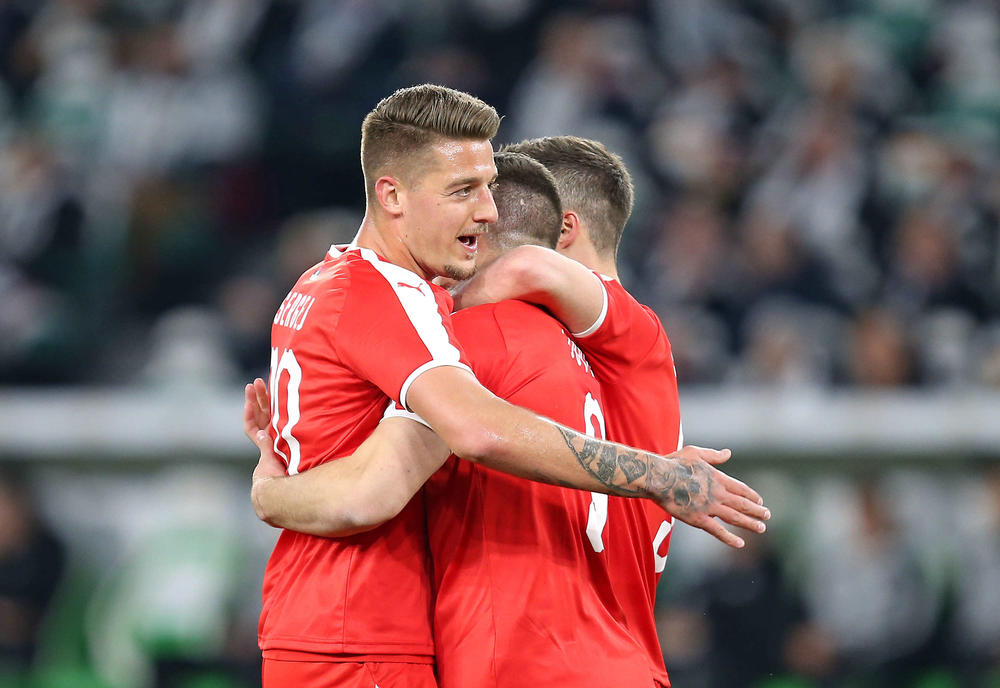 Rival is one of the worst possible defending champions with the best soccer player of the world, Cristiano Ronaldo, at the stadium of the giant Benfica – La Luz.

Serbia has long been waiting for the big scalp, probably from the 2010 World Cup in Mundial in South Africa, but he still knew he was on the level against the best choices.

Only five days ago in Germany (1: 1) Mladen Krstajić's team, unlike Portugal, won Uvertir for Lisbon, which did not justify the role of a favorite against Ukraine at the start of group B.

"The guys who played in Germany showed quality, they were very disciplined and this is a model that we must stick to. We do not look at others, just on us, and we know what our advantages are towards Portugal." We see that we have as little weaknesses as possible, everyone in Portugal, "said Krstajić in Lisbon and pointed out that the place at the European Championship is a priority.

A great optimist is Dušan Tadić, the captain in Lisbon, in the absence of injured Aleksandar Kolar and Nemanja Matić.

"If we look at the past, we have had a lot of problems with some incidents that have driven us out of the competition, such as Genoa and Albania. We are aware that we can endanger Portugal, although this is the hardest hosting, but we believe in a good result," he said Тадич.