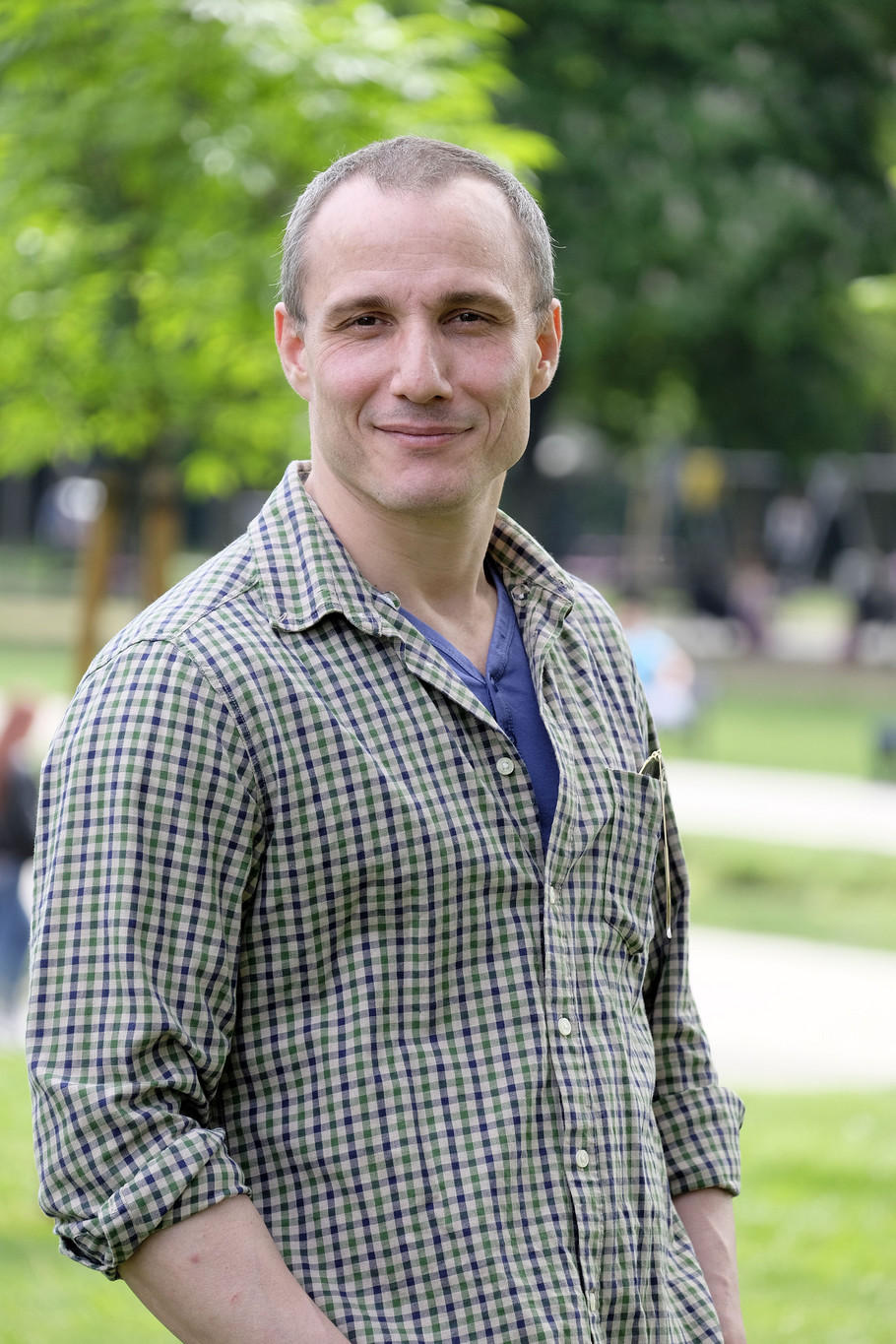 – He is one of the weasels, a man who in principle can not do anything, only a person who comes in any position as a winner. I enjoyed such a play – Milos Timotijevic says Blic TV magazine.

"South Wind" is a film by which everyone who looks at it must imagine ….

– It is. I do not know why people associate this story with ninety years, because it still has this story. This is a serious continuity in our sadness.

How did you prepare for the application?

– Most in conversation with director Miloš Avramović. We talked a lot about this character. We all had contacts with this type of people from the edge. Simply, remember some situations, link with the script, add a piece of your creation, and at the end of a reverse application like Stupar.

Your role will only develop in a series that you start shooting for the spring. Will Stupar be in the series?

– I doubt that such a person can turn and become good and right. We'll see. I can not wait to read the script, these ten episodes and see what Avramovic gave me.

Do you think the film is quite aggressive?

– This is life. Somehow, art is trying to revive life as much as possible. I think it's even worse in real life.

Were such movies in the home theater?

– Action films bring audiences to cinema, so we lost it. Today, there are commercial films as well as cartoons. Because we do not have enough money for animated films, there are action and criminal movies.

In the "Southern Wind" you interpret a dangerous person, but you did not beat or shoot …

– The stuper does not touch your hands (laughter). It is a practical link and key link in business and hierarchy. Simple, it can not be without it. He does not touch his hands because he has listeners who end up for him.

That's why Stupar loves black shoes, to which he is very proud?

– It's a costume. When you see a police officer whose pay must be between 500 and 600 euros and footwear of 2,000 euros, first ask yourself what type he is.

– With the contract I signed, I can not talk about this project.

It seems that you have recently turned to the theater?

– I do not turn to theater for good projects. At the moment, I am working with my colleague Tamar Krčunović to perform a "Scene from a marital life", marking the 100th anniversary of the birth of Ingman Bergman.