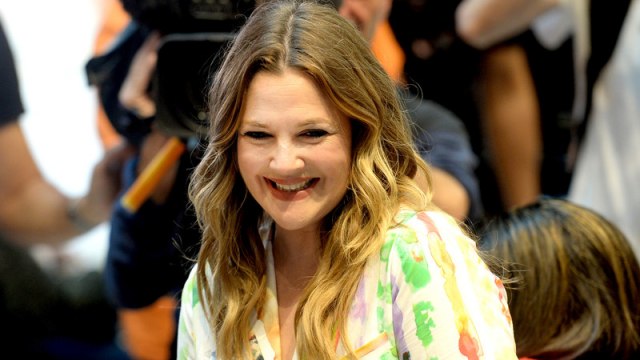 American actress Drew Barrymore, as a guest on the radio show Howard Stern, revealed that she was in psychiatry at the age of 13.

“I went to clubs, I didn’t go to school, I stole my mom’s car, I was out of control,” said Barrymore, 46, whose turbulent teenage past is known to the public.

She started acting in her early childhood, and when she starred in the movie “ET,” she became one of Hollywood’s biggest children’s stars. She said she stayed at the Van Nice psychiatric facility for 18 months.

“There were no more jokes there. If you were doing nonsense, you would be thrown into a lonely room or restricted by tying up,” she revealed.

Drew Barrymore claims she has never had plastic surgery

She also explained why her mother Jade Barrymore put her in such an institution.

“She thought she had created a monster, and she didn’t know what to do with me. It was her desperate attempt and I was really out of control. I forgive her for making that choice. She probably thought she had no one to turn to,” she said. . she.

The actress from the movies “Charlie’s Angels”, “ET”, “Scream” and “I Never Kissed” later severed all ties with her mother, and then they smoothed the relationship.

“I understand her today, I feel kindness and empathy for her,” she said.

Despite the frightening experience, she says that staying in a psychiatric institution is the best thing that could have happened to her.

“In a sick sense, nothing better has happened to me in my life because it has cooled and calmed me down,” Drew Barrymore concluded.