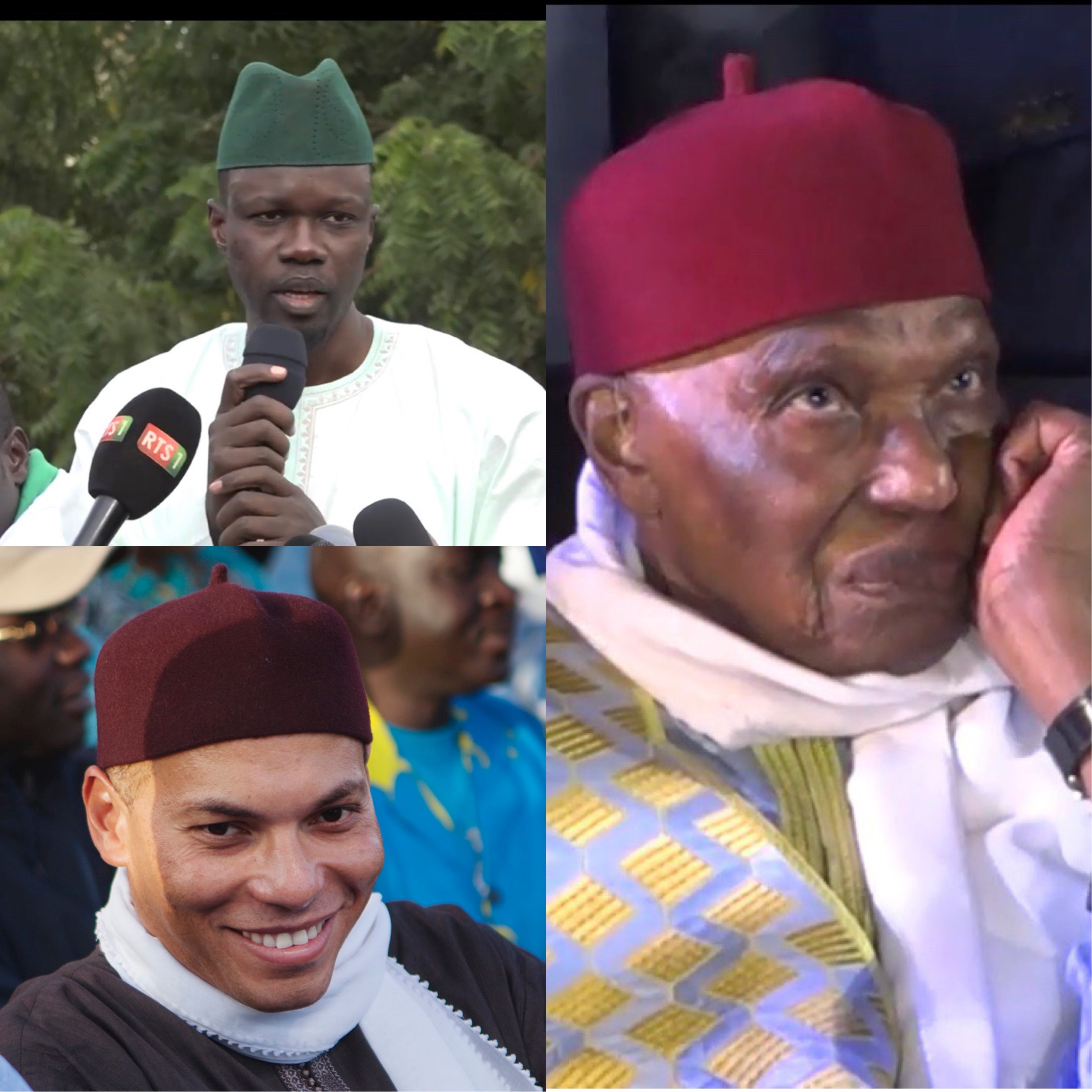 Last Thursday, when he made his historic speech, Abdoulaye Wade, when he revealed his war plan, proposed the establishment of a "National Strategic Association for the Immediate Change" to the remaining opposition.
Thus he stopped on the case of Ousman Sonka and asked the leader of Pastef to adhere to the slogan of sabotage (no other term) of the presidential. As if he had placed a former tax inspector before the established fact, he disturbed the post-election imprisonment aspect.
Reopening the message of Pope Sopi with the eye of the historian would allow Sonku to understand that he is completely tactful of the "strategic alliances". Felix-Houphouët Boigny, who theorized that the GDR was linked to a communist group in the mid-forties, took care to justify its position on the part of the USSR and the United States during the Second World War. to defeat Hitlerism. "At that time, the former Côte d'Ivoire president spoke of a" tactical alliance. "In Wade, the purpose of the maneuver is to use a young adversary, a fiery pram, as a puppet, in order to discredit the vote on the one hand by expanding the camp of" non-participants " Idy party, Madické Niang and Issa Sall should be on the other hand, and on the other hand extend the downfall of former mayor Thiès to hell, whose founder Pds told a press conference in 2007 after the presidential election that he would do everything he could not be his successor. , if Idy takes a bottle, either before the President of the Republic, or if he re-starts his career, even if he is placed second in the end of these elections, this will lead to the shadows of Karim Wade. Thus, we returned to a predetermined pattern of succession in the twenty years through what we have called a "monarchical transfer of power." Idy is again a barrier that prevents the emergence of a "biological son" and Sonko embodies roles o "hangman", because this task was assigned to Prime Minister Macky Sall before returning the sword against the sponsor.
Everything Ousmane Sonko has to answer to Mr. Abdoulaye Wade must meditate on the fate of Amath Dansoko, Abdoulaye Bathily and Landing Savané, who, late in the year 2000, discovered that in all those years of association with Pds in opposition to Abdou Diouf, that alliance was only "strategic". These left-wing leaders, who advocated the establishment of a unified political leadership around the Liberal Party on the eve of the legislative elections of 2001, were very disappointed.
After all, candidate Pastef must avoid avoiding "swallowing" in his shadow game as a captain (the name of a fish) with the former president of the republic, whose goal is to be in orbit. . Ikarus burned wings that flew too close to the Sun!

a young mentally ill man killed by a truck.