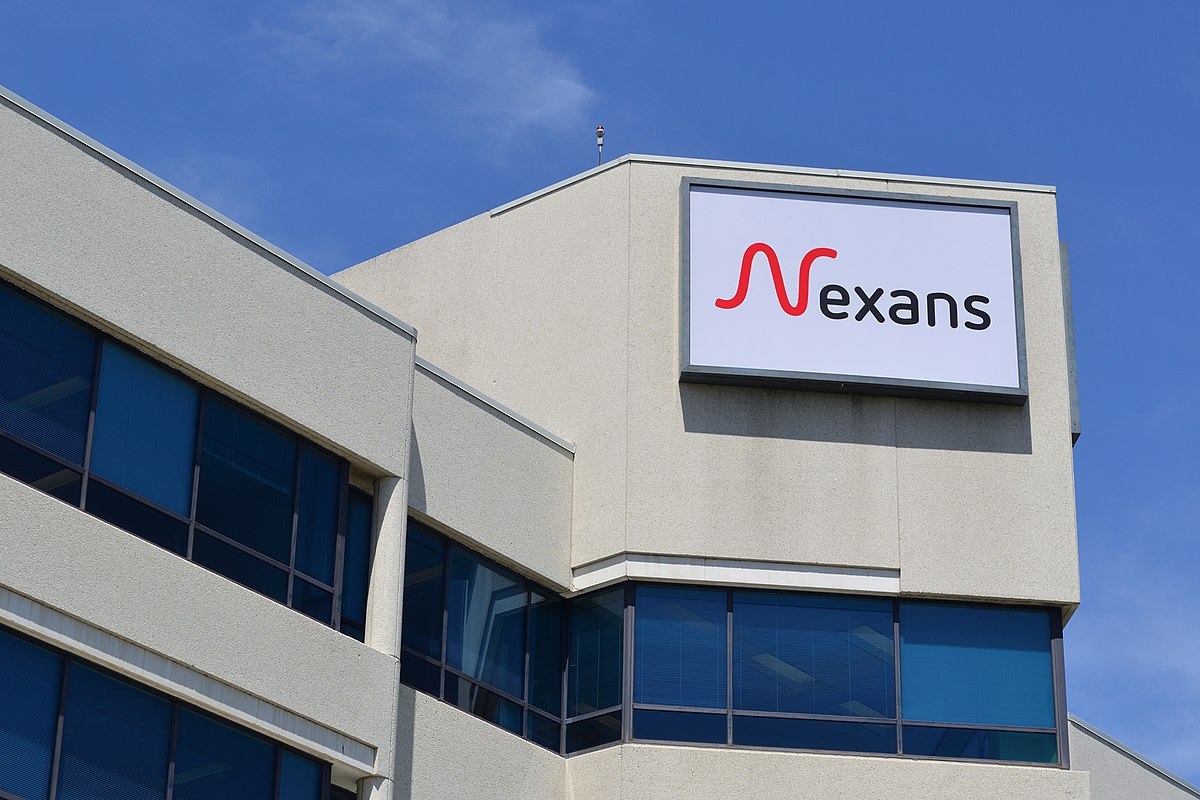 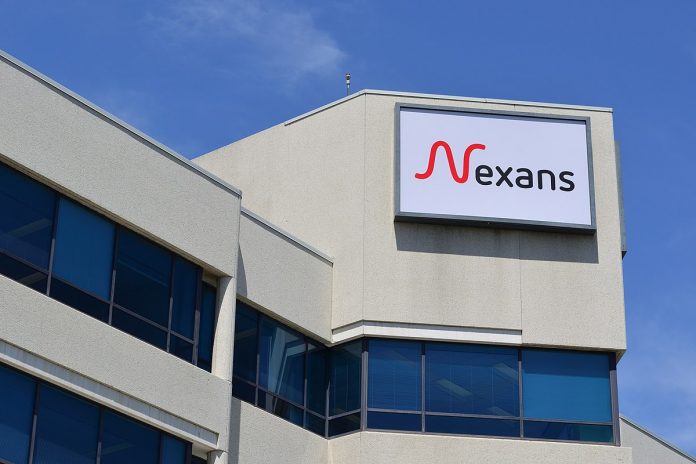 Infomediary Morocco – Nexans Morocco, as part of its development strategy in Africa and strengthening its leadership position in the Economic Community of West African States (ECOWAS), opens its plant in Côte d'Ivoire.

As a transition to the West African sub-region, Côte d'Ivoire is a major driving force
WAEMU economy with further cable growth and
electrical transformers in recent years. Installing the device will allow
to support the program of electrification and residential and tertiary construction in Ljubljana
Ivory Coast.

It is built in the new industrial zone PK 24, a factory of 32,000 m2
produces low-voltage cables for residential and construction markets
tertiary. The company will also produce cables for the distribution network and will be the first plant in the region for the production of transformers and assembly stations. It will create around 100 direct jobs.

This significant investment is the result of a partnership between the Nexans Group through its subsidiary Nexans Morocco and the African industrial group Envol Afrique, which brings its industrial and local logistics expertise.

"We are happy to open the Nexans factory in Abidjan, which shows our desire to be closer to our customers," says Abdelkrim Alaoui, director.
General Côte d'Ivoire Nexans. "We will contribute with this investment
also for growth in West Africa, so that we will with our experience and create new jobs in the region. "

"This investment reflects the expertise of women and men from Nexans Morocco
which led the construction, the implementation of industrial processes and the transfer
jurisdiction to the Ivorian teams. Enables the continuity of our group in
region with sustainable growth of electricity ", confirms Karim Bennis, general manager
Nexans North West Africa.

Nexans Côte d'Ivoire will benefit from the technological excellence and team knowledge
in its history for more than 120 years. With an industrial presence in over 34 countries in the world, Nexans is also present in the African continent with factories in Ghana and Tunisia and with business offices in Algeria, Nigeria and Senegal.