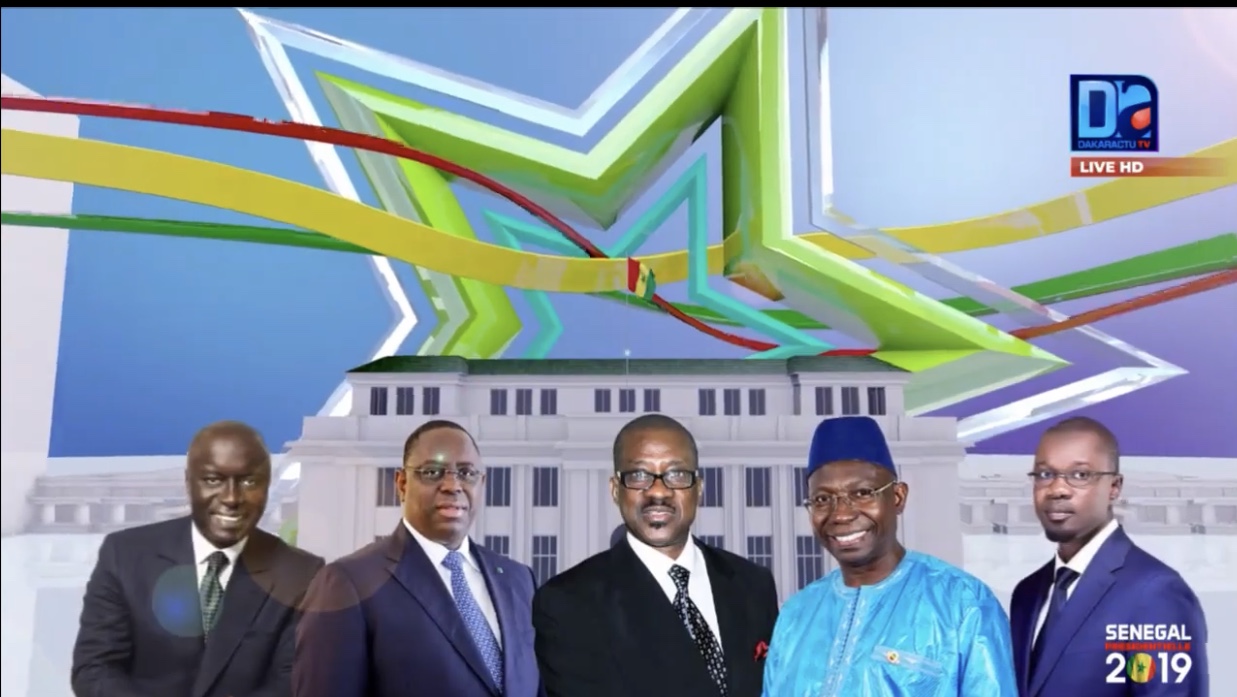 
The National Electoral Commission, chaired by First President of the Court of Appeal Demba Kandji, announced the provisional results of the presidential election. Macky Sall was granted a temporary victory in the February 24 vote until the final decision of the Constitutional Council.

Benno Bokk Yaakaar's coalition candidate, 58.27 percent, has been in the country for the next five years. An honorable estimate for the outgoing President, who won his first term at the end of the second round of 2012, although he won 65% of the vote. It is therefore not excessive to say that it was approved.

Behind him, show Idrisso Seck. Former Mayor Thièsa, who is the main sponsor of the sponsorship, received 20.50%. Many of the supporters, apparently translated into the voice of 4,383,879 Senegalians, whose votes were confirmed, managed to convince 898,674. The winnings of this result, Idy, who played his political survival in these presidential elections, has arguments to re-establish himself. If Rewmi gives him freedom.

Ousmane Sonko can be presented as a disclosure of the presidential election. Among the beneficiaries of what some people call a stronger remnant, Pastefa has just come to the political country of Senegal. At the head of the Sonko Coalition, the President won 15.67% of the valid votes cast, or 678 065. He thus left the "social networks" in which he had "split" defamers. The political future of Senegal will not happen without him.

Those who risk retiring earlier than expected were Issa Sall from PUR. A computer scientist certainly developed (178,533 votes), but remains modest in terms of the results of recent legislative elections, 148,934 votes (5.10%). But Serigne Mansour Sy Jamil, Judge Hamidou D'me and Mayor of the Taxawu Dakar Coalition voted for Pur in the presidential election.

Madické Niang, however, proved more than one that he did not provide for his sponsorship, that he could collect 65,002 votes after the presidential election.