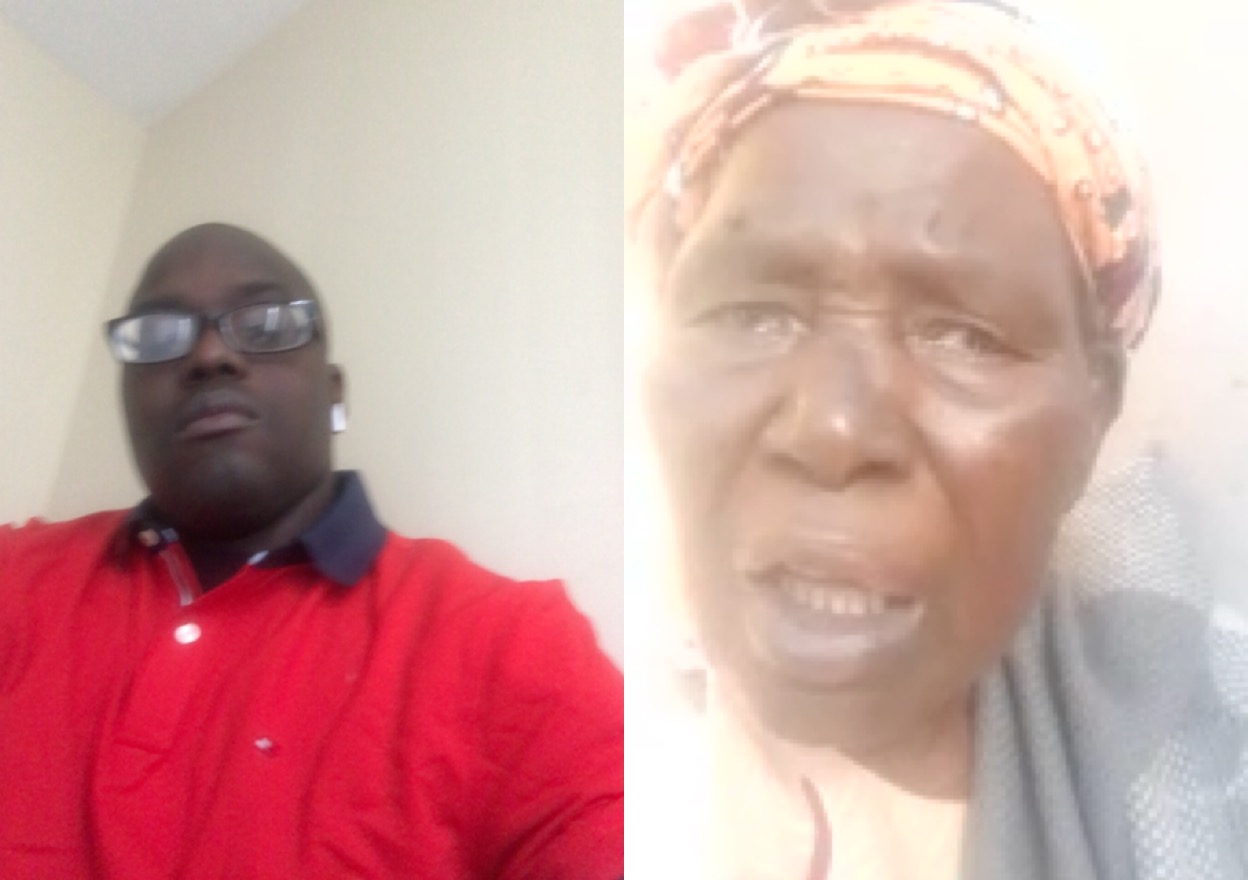 "I want to see my son." Two years and two months passed since I saw him again. He recently lost his uncle and brother. There I am alone, desperate, sick and left to myself, "said Ya Awa from the Sanitation Parcel, where she lived for almost thirty years. They were together, but now they are not, according to what happened. Nevertheless, Macky must be compliant. I do not blame him because he is also my son. I want you to help me by God's grace, "he asked with tears in his eyes. Far from his son who was so angry, Ya Awa's health deteriorated from day to day because of his closure. "I'm not eating anymore I do not live anymore properly I'm walking on the berths I'm sick I'm telling Macky not to blame My only concern is to see my son for free I can not talk because I'm in tears This Macky helps me I'm really tired, desperate, "he says.

Khalifa Ababacar Sall, which has been closed since March 7, 2017, is still sealed in the Rebeuss refuge. His release was recently held on Independence Day on 4 April, but there was nothing to be done about it. It is firmly that President Macky Sall has listened to his mother's call.