Drowning on Nioxop beach: another body was restored 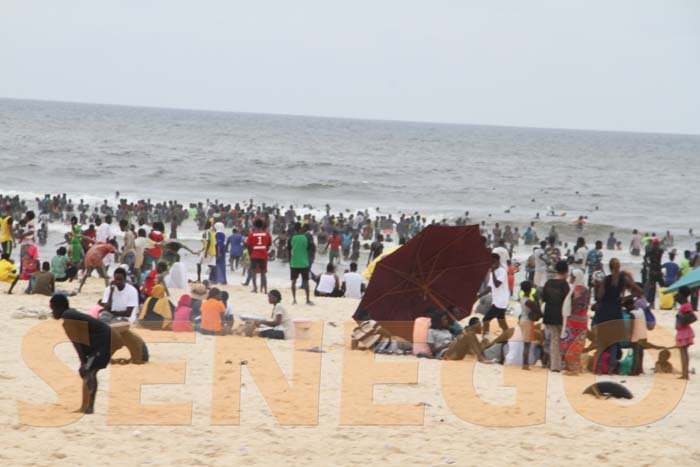 The second body was found after three cases of drowning, which were reported on July 22 at Nioxop beach (Kayar), we learned from a media source on Sunday.

The dead bodies of Abdou Aziz Ka and Abou Ka were dumped in the morgue of the Thiès Regional Hospital. One person is still missing.

Lack of lifeguards on the beach

Residents of Ndioxop have lamented the lack of lifeguards on the beach, especially as the place doesn’t want the world, especially during this period of strong heat wave.

These deaths are added to the long list of drownings recorded since the start of the rainy season.

TF1: PARTNER OF THE TF1 GROUP VIVIAN MAIER EXHIBITION AT THE LUXEMBOURG MUSEUM

TAS turns his back on Wade et Cie

Calculation of the size of the portable generators market 2021, analytical review, growth factors, development strategies of the main leaders, forecast until 2024 – thetfordactu.com