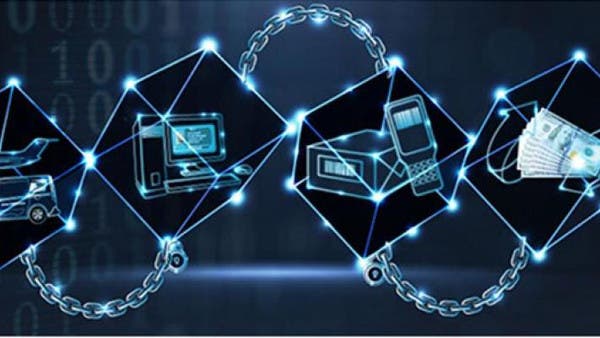 Investment banking firm JPMorgan recently tested blockchain payments between satellites orbiting the Earth and showed that digital devices can use the technology behind virtual currencies in transactions.

So-called IoT devices are connected to consumer electronics and banks want to be ready to process payments when these smart devices start operating independently.

Farouk said: “The idea was to explore payments via the Internet of Things in a completely decentralized way and there is no place that would be more decentralized and separate from Earth than space,” the Arab Gate writes for technical news.

To carry out the space experiment, the blockchain team did not send their satellites into space, but worked with the Danish company GOMspace, which allows third parties to run programs via their satellites.

Farouk explained that satellite testing has shown that blockchain networks can manage transactions between everyday objects.

The test also showed that it is possible to create a market in which satellites send data to each other in exchange for payments, as more private companies launch their devices into space.

Back on Earth, examples of IoT payments that could soon become a reality include ordering and paying for a smart milk cooler through an e-commerce site or a self-driving car that pays for fuel.

Financial firms have invested millions of dollars to find the use of blockchain technology in hopes of reducing costs and simplifying more complex IT processes such as securities settlement or international payments.

One of the most active in blockchain technology was investment banking firm JPMorgan, which in 2016 announced the construction of a split book called Quorum.

He also developed a digital currency called JPM Coin, and in 2020 he created Onyx and said: Onyx has more than 100 employees and its blockchain applications that generate revenue for the bank.

News 24 | Interior Ministry spokesman: High casualties could lead to isolation of some towns and neighborhoods and some activities

News 24 | The Ministry of Health announces the opening of a registration portal for the “Patient Care Technician” program. These are the conditions for application