The intestinal microbiome is associated with healthy aging and longevity 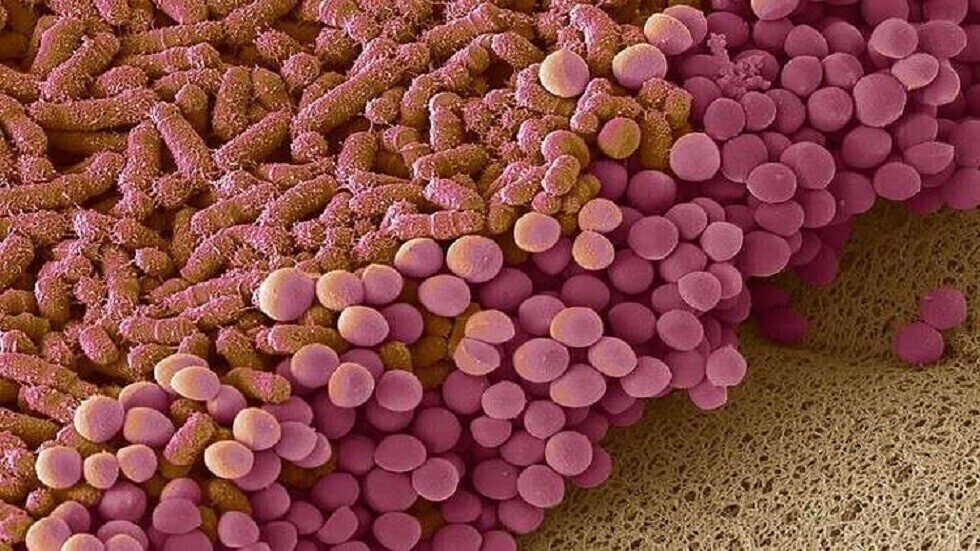 The intestinal microbiome is an integral part of the body, but its importance in the aging process of man has long been unclear.

Researchers from the Institute of Systems Biology (ISB) and their colleagues have found various signatures in the intestinal microbiome that are associated with healthy or unhealthy aging, which in turn predicts survival in a cohort of elderly individuals.

The research team analyzed the intestinal microbiome, phenotype, and clinical data of more than 9,000 people aged 18 to 101 years in three independent groups.

The group focused in particular on the longitudinal data of the group with more than 900 elderly individuals (78–98 years), which allow them to track health and survival outcomes.

The data showed that intestinal microbiomes became more and more unique with age (i.e., increasingly distant from others), which began in middle and late adulthood, corresponding to a steady decline in the abundance of basic bacterial genera (such as bacteria). , which should usually be common to people.

Remarkably, while microbiomes have become increasingly unique to each individual in healthy aging, the metabolic functions of microbiomes have common properties. This intestinal uniqueness has been closely linked to several metabolites derived from microbes in blood plasma, including tryptophan-derived indole, which has previously been shown to prolong mouse lifespan.

The level of another blood metabolite, phenylacetylglutamine, showed a stronger association with exclusivity and previous work showed that this metabolite was elevated in the blood of centenarians.

Researcher at the Institute of Systems Biology, dr. Thomas Wilmansky, who led the study, said healthy individuals, about 80 years old, showed a constant movement of bacteria into a unique state of formation, but this deviation is no less common in individuals.

“Interestingly, this unique pattern appears to begin in middle age (40–50 years) and is associated with a clear metabolic footprint in the blood, suggesting that these changes in the microbiome may not only be a diagnosis of healthy aging, but are , “Welmansky said. This can directly contribute to health as we age. ”For example, indoles are known to reduce inflammation in the gut, and chronic inflammation is thought to be a major driver of the development of age-related diseases.

This analysis highlights the fact that the adult gut microbiome continues to develop with age in healthy individuals but not in unhealthy people, and that health-related combinations of microbiomes in early and middle adulthood may not be compatible with health in late adulthood.

“This is an exciting job that we believe will have important clinical implications for monitoring and changing the health of the intestinal microbiome throughout a person’s life,” said Dr. Nathan Price, a professor at the Institute of Systems Biology (ISB) and co-author of the research.

News 24 | Interior Ministry spokesman: High casualties could lead to isolation of some towns and neighborhoods and some activities

News 24 | The Ministry of Health announces the opening of a registration portal for the “Patient Care Technician” program. These are the conditions for application