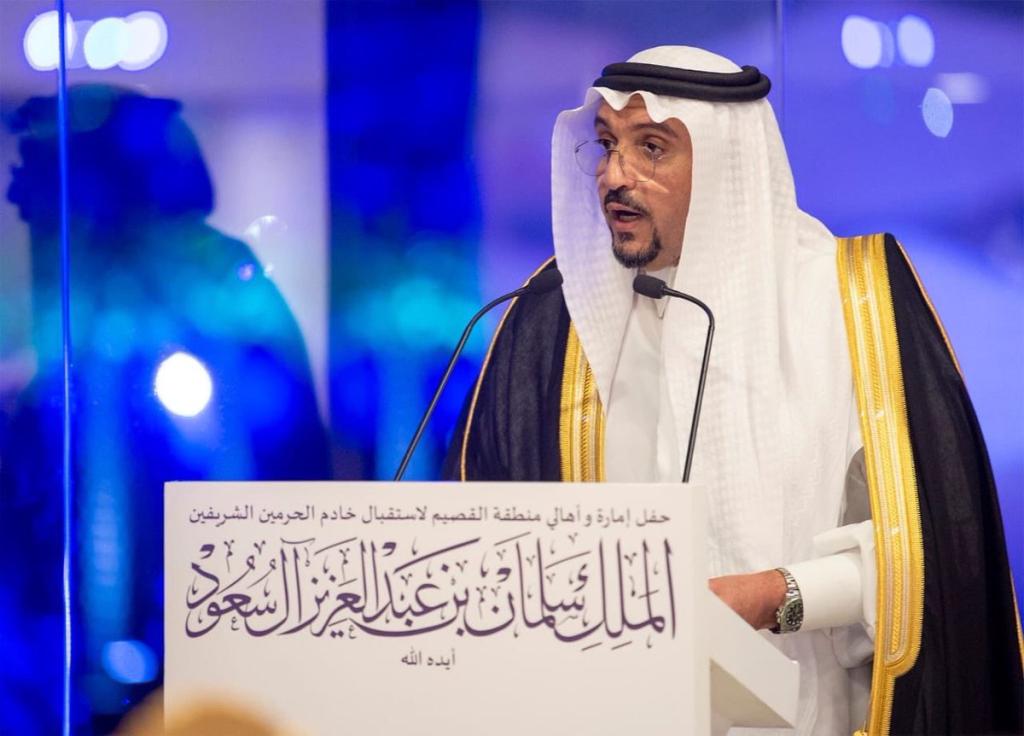 During the reign of King Salman bin Abdulaziz al-Sa'da of the Emirate of Qassim, Saudi bin Abdulaziz, Saudi bin Abdulaziz, launched a series of 66 social, tourist, administrative, incentive and economic initiatives under the leadership of Prince Faisal of Bin 2030, Bin Turki bin Faisal bin Turki bin Abdulaziz, Deputy Governor of the Qassim region.
The initiatives of young people and girls in the region have been reflected in their diverse cooperation in many areas. The Emirate of the Qassim Province has become a social mobility advocate and a catalyst for the initiatives of young people and girls in the region, which included 24 social initiatives, 10 Economic Initiatives, 17 Development and Initiative initiatives, 5 health initiatives and 10 initiatives for tourism and heritage.
The purpose of the initiatives was to strengthen the spirit of solidarity in the region through the development of citizens of all citizens and citizens.
Emirate Qassim also took care of instructions from the Emir of the region in order to enable women to participate in various fields, in accordance with the principles and values ​​of Islamic law, to be an important part of the power of society.
"Strengthening the role of women in the social and economic sense contributes to the development of Saudi Arabia's vision of 2030 and provides a safe environment for women and services that ease their national duties in order to ensure the full enjoyment of their rights throughout the region.
The strengthening of the role of women in the Qassim region involves the appointment of two female emigrants in the emirate, the creation of the Women's Development Committee, the establishment of a regional women leaders meeting, more than 100 leaders to discuss the role of women, proposals and development, Volunteer, led by the group girls from the region to promote social and voluntary work in accordance with the vision of 2030 together with the presidency of the Eighth Women's Association and the establishment of a regional girls' council to promote the role of girls.