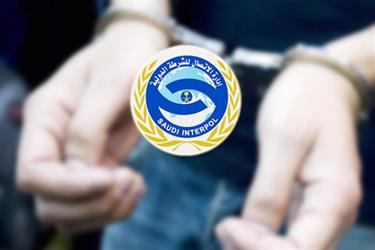 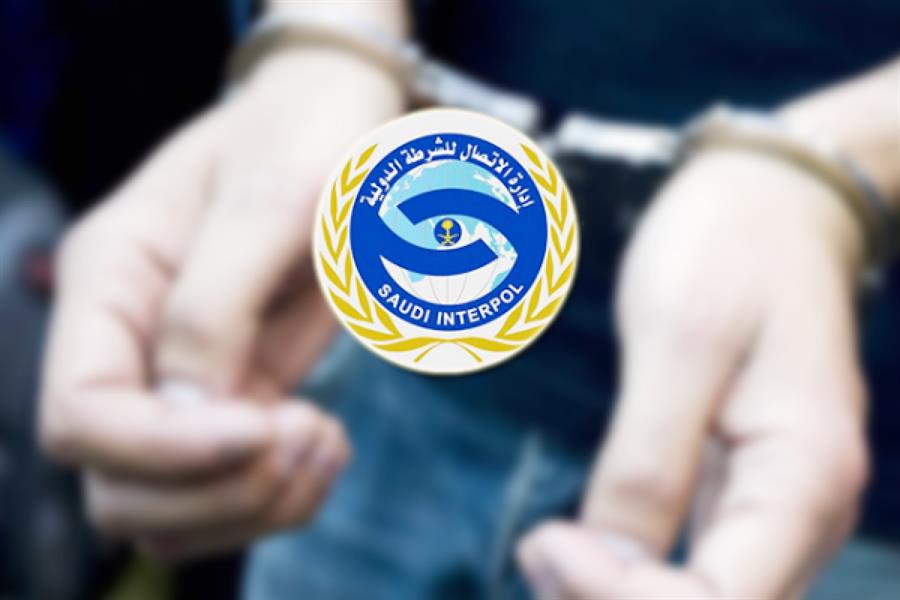 The Saudi Arabian Interpol sued an escaped fugitive who was sentenced to death in the event of a massacre in Mahalla district of Al Gharbia district in Egypt, which was arrested at the Interpol request to recover the defendant.

Investigations by Egyptian detectives have shown that the defendant escaped to the Kingdom before he was sentenced to death for the murder in 2016.

According to the "Seventh Day" newspaper, the Egyptian competent authorities began to take legal action against the perpetrator.