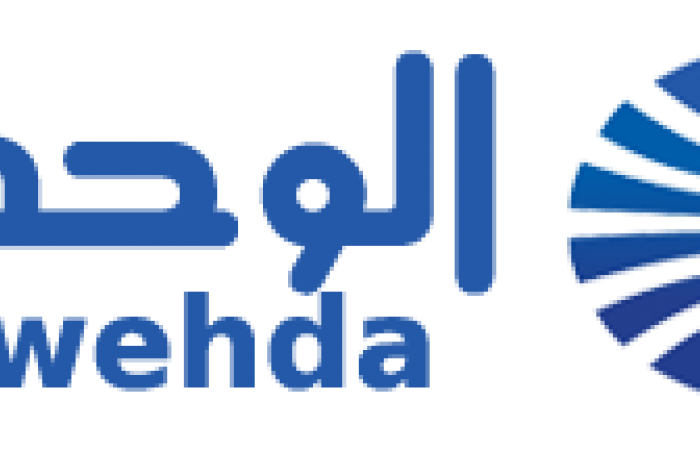 Google has revealed that it is planning a Google Store extension on a global scale.

The company plans to cover 54 locations in 52 countries with support for 25 local languages. This year, a map was published showing the location of the company's stores, including Saudi Arabia, Turkey, Russia, India and others.

Google continues to disrupt its enthusiasm over products in the Arab world, whenever it announces a new product, where the giant and the leading company does not have any stores in the Arab region, which makes it difficult for many to access their products.

Google's announcement of new products and its acquisition in the Middle East is a long way to suffering, starting with the launch of a product on Arabic electronic markets that is delayed for weeks.

Google recently introduced its leading phone, Google Pixel 3XL and its Pixel 3 brother, as well as the tablet and Google Home.

Many social network leaders in several Middle East countries have complained about how to get Google products, especially their phone, which is in competition with giants such as Apple, Samsung and Huawei.

With access to many ecommerce sites in the region that offer Google products, Pixel phones are very limited and are losing within a few days due to high demand for them and unlimited customer complaints about excessive prices Pixel 3 Electronic Markets.

The Google phone is the most valuable of all the smartphones that are available due to the difficulty of accessing and lacking stores in the region, and the phone's prices between 1000 and 1500 at electronic stores.