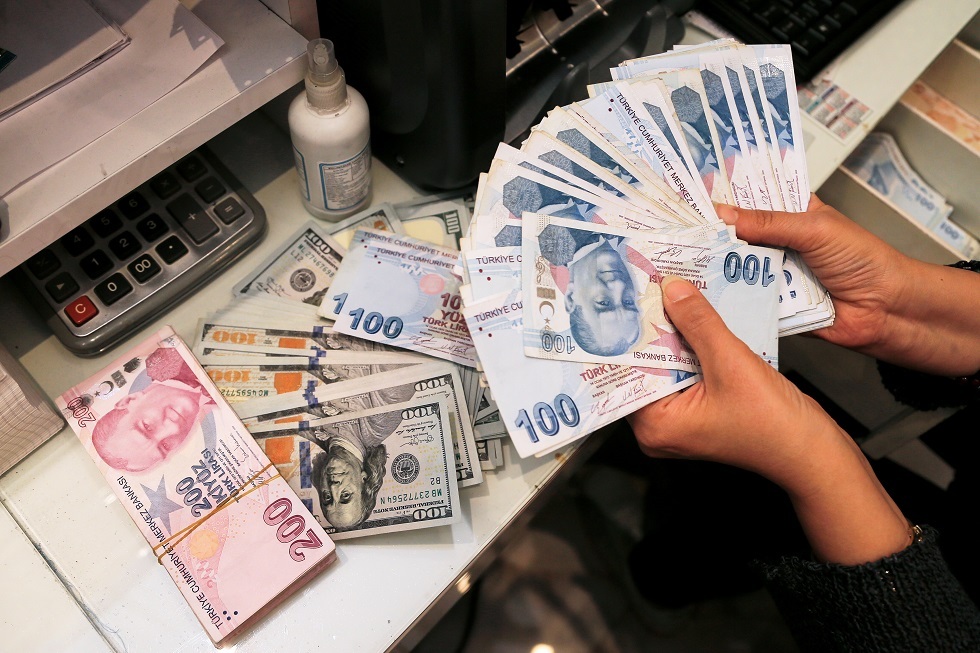 The Turkish lira fell to a record low against the dollar on Thursday after President Recep Tayyip Erdogan fired senior central bank officials.

Erdogan has fired two deputy central bank governors, Semih Tumen and Ugur Namik Kucuk, and Abdullah Yavas, a member of the bank’s monetary policy committee, the Official Gazette reported. Taha Jakmak has been appointed Deputy Governor of the Bank and Youssef Tuna a Member of the Monetary Policy Committee.

Turkish media report that Kucuk opposed the bank’s previous monthly decision to cut the key interest rate by one percentage point, at Erdogan’s request to lower interest rates on loans to boost growth.

Since the beginning of the year, the lira has lost about 19% of its value.

The Turkish economy did not fully recover from the currency crisis in 2018, when it was hit by a coronavirus pandemic, leading to rising inflation and unemployment.

How did Saudi Arabia develop deadly weapons with the involvement of F-15 fighters and Harpoon missiles? – Yes

Which groups are most at risk from unemployment in the Arab world? BBC News Arabic

A surprise for photography lovers. Get to know the expected “Google” phone