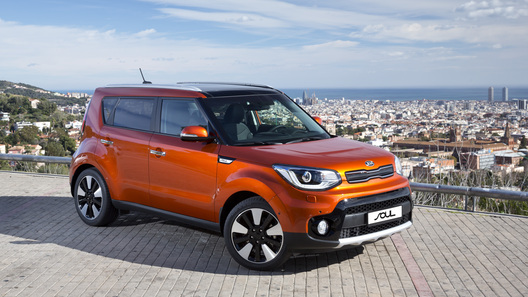 The announcement of the global premiere of the new Kia Soul Koreans was spiced off by an official teaser showing the last pillar and optics fragment. Photo fragment of the rear stand with the part of the rear lamp.

According to the photo, Kia Soul will retain its characteristic angular shape, while at the same time some key elements will still be subject to major upgrades: for example, the line of vertical rear lamps extends to the roof.

It is assumed that the new generation Kia Soul will share the platform with a "colleague" from Hyundai – Kona, which is not accurate. Whether the Kia Soul is borrowing the platform from the platform is not yet known, but the official announcement looks like this: "A wide range of engines, including modern petrol units with a turbocharger, will be available to customers." 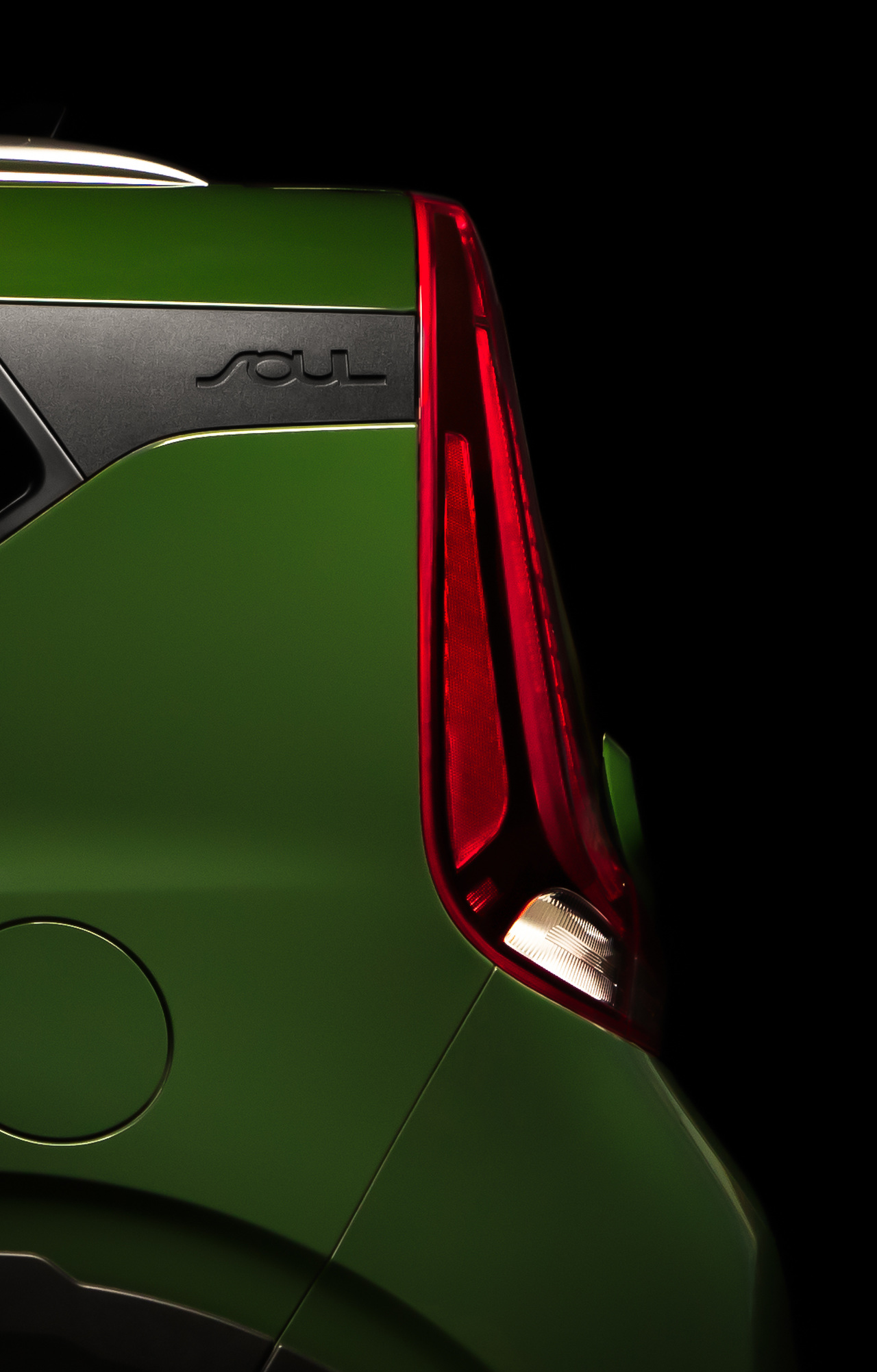 It is possible for the Russian market to remain atmospheric engines of 1.6 and 2.0 liters. with a mechanic or a classic 6-speed automatic transmission. At the Tournament with a 1.2-liter turbocharger, a 1.6-liter turbo unit will return to the tournament with a return of 180-204 KM at the top. 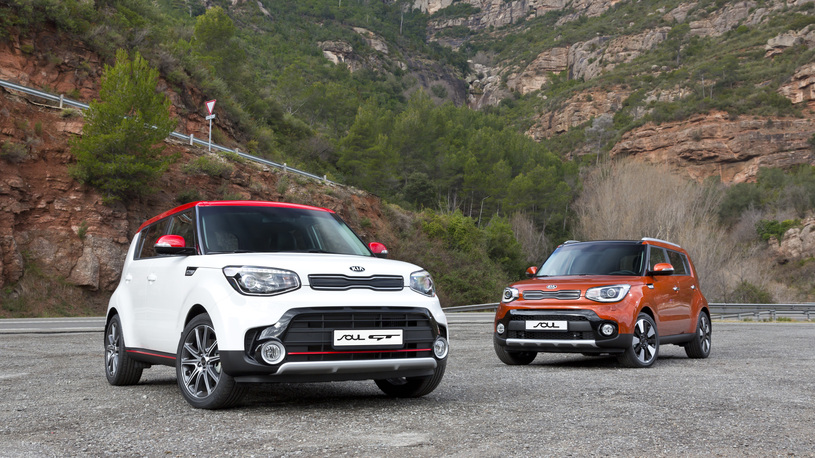 Interestingly, Kia plans to present its fully electric version, along with the debut of the new generation Soul. It is expected to be equipped with a powerful electric motor that can develop up to 200 hp. and it is possible that the electric soul will be the fastest and most dynamic in the family.

The official premiere of the new generation Kia Soul will be at the International Motor Show in Los Angeles on November 28th, but it is likely that the manufacturer will "de-facto" declassify the new product a little earlier. The new Kia Soul will enter the Russian car market in 2019.