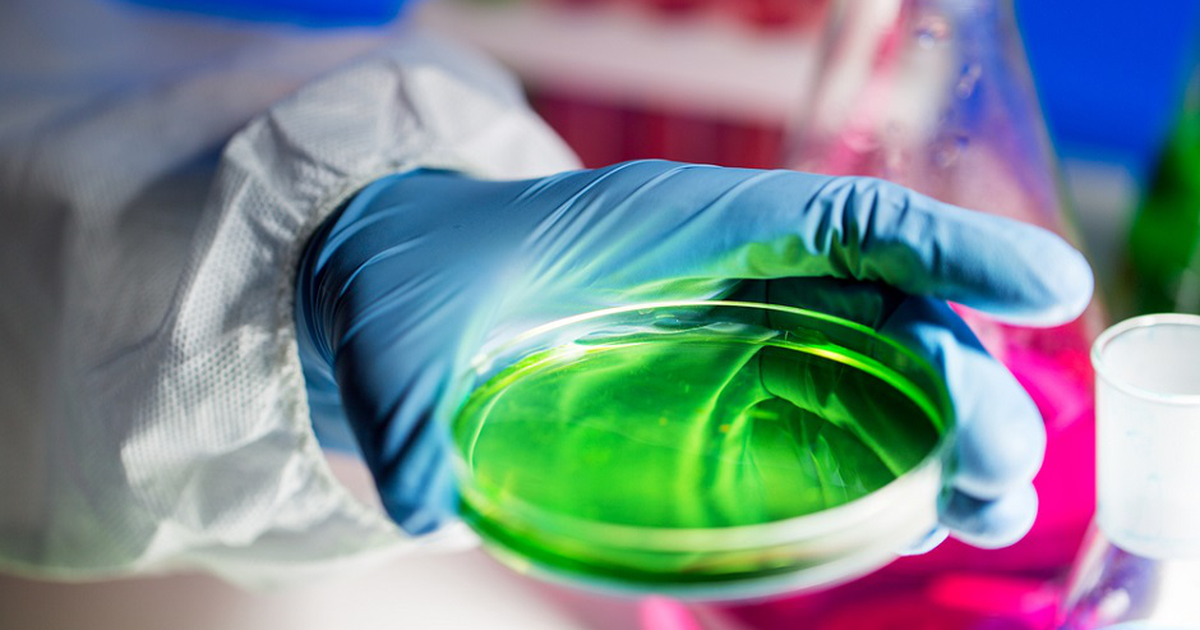 On 24 and 25 March, the United Nations Joint Program on HIV / AIDS (UNAIDS) discussed a new global strategy on AIDS 2021-2026. According to this document, decisive steps will be taken in the next five years to completely eradicate AIDS by 2030.

According to UNAIDS estimates, if donor countries invest $ 29 billion annually, the HIV epidemic will be defeated in 10 years. The organization’s experts believe that the annual number of new HIV infections will decrease from 1.7 million in 2019 to 370 thousand in 2025, and the number of AIDS-related deaths from 690 thousand in 2019 to 250 thousand in 2025 .

On March 31, the Russian Foreign Ministry issued a special press release announcing separation from a number of provisions of the global strategy. The reason is the Russian side’s disagreement with the extension of the UNAIDS mandate, which goes beyond the scope of health and social activities, and the inclusion of inconsistent terms and concepts in the text of the strategy.

HIV / AIDS prevention under the new strategy includes points such as the elimination of inequalities for a number of reasons (including the protection of marginalized groups and minorities and the right of women and girls to sexual and reproductive health).

How you can’t get HIV – we explain in our gallery:

“We note that in this document, which is to become a guideline for the entire world community in the fight against HIV / AIDS in the next five years, there are no measures for preventive work with young people, drug treatment, promotion of healthy lifestyles and family values,” said the Foreign Ministry.

At the end of 2019, there were approximately 38 million people living with HIV worldwide, but only 68% of adults and 53% of children living with HIV were receiving antiretroviral therapy (ART).

According to the Federal Scientific and Methodological Center for AIDS Prevention and Control, about 1.1 million people with HIV live in Russia. They are dominated by men (62.6%), with the highest detection rate in the 30-44 age group. Among men aged 35 to 39, 3.3% lived in a country diagnosed with HIV.

Importantly, 63.2% of newly diagnosed HIV infections became infected through heterosexual contact, while homosexual infections accounted for only 2.6% of new cases.

The remaining 32.6% are transmitted through HIV due to drug use.