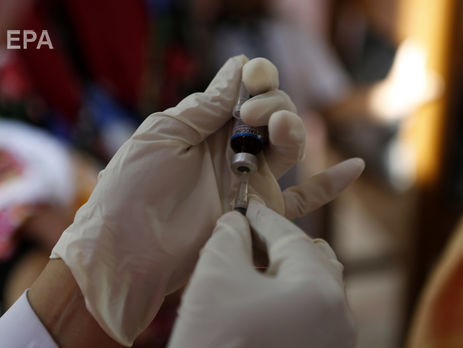 Over the past week, 126 cases of measles were recorded in the Transcarpathian region, which is 54% more than in the previous week. In 67% of cases, children under 17 are (85 cases).

In the Transcarpathian region, the number of measles cases doubled during the week. This was published on November 5 at the press service of the health department Transcarpathian Regional State Administration.

In the period January-September 2018, the incidence of measles in Ukraine increased 17 times, to 35 thousand people, compared to the same period in 2017, the Ministry of Health of Ukraine reported in November. Increased incidence of measles is observed in those areas where the coverage rate with the planned vaccination is the lowest: in Ivano-Frankivsk, Transcarpathian and Lviv regions.

From the beginning of the year, 15 people died of measles complications: 11 children and 4 adults.

September 13, Ministry of Health prohibit children who are not infected to attend school. The Ministry regularly warns that vaccination is the only way to prevent measles.